Engadget is reporting that yet another iPhone 4G leak has appeared from Vietnam on an online forum. The cool thing about this leak is that it isn’t running any debug OS but iPhone OS 4! Engadget thinks that this is an older prototype than the one Gizmodo had found as it is marked ‘N90 PRO2’ which stands for N90 (Internal Apple codename for iPhone 4G) Working Prototype 2.

The resolution of the screen on this device also seems to be lower  than the one found a day ago in Vietnam. But we can’t be too sure about that since the picture is very blurry. 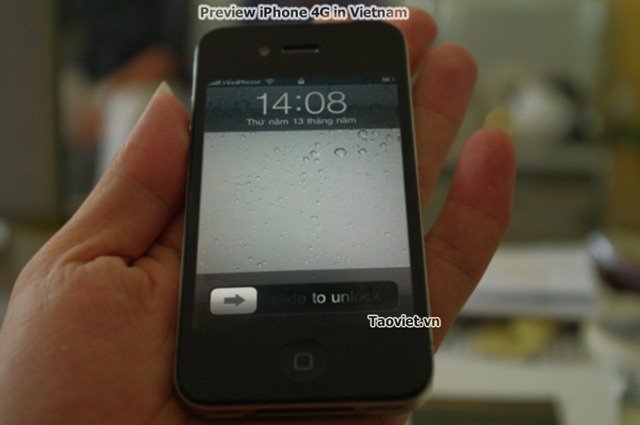 Just today, more iPhone 4G prototype pictures were leaked via a French website. And it hasn’t been more than day since the first batch of images and video from Vietnam were leaked online. This has got to hurt Apple’s reputation. I’m already not interested in buying this device if it looks this ugly compared to the current iPhone 3G/3GS models.