Looks like Vietnam is turning into a hub for Apple leaks, first it was the iPhone 4G and now it’s the MacBook, and apparently it will get an upgrade, a faster 2.4GHz Core 2 Duo processor along with new NVIDIA graphics, the Geforce 320M with 256MB of DDR3 RAM shared with the main memory.

We’re stunned how all of a sudden one place is getting hold of yet to be released Apple products, Tinhte got hold of a MacBook which has some upgraded specs and have claimed that it’s the upcoming upgrade which the MacBook is going to get. The upgrades which the MacBook is going to get is the processor and graphics chip and a new redesigned AC adapter, rest is all the same. Would’ve been cool if the RAM was bumped up to 4GB as well on the base model. Check out the images and the unboxing video below. 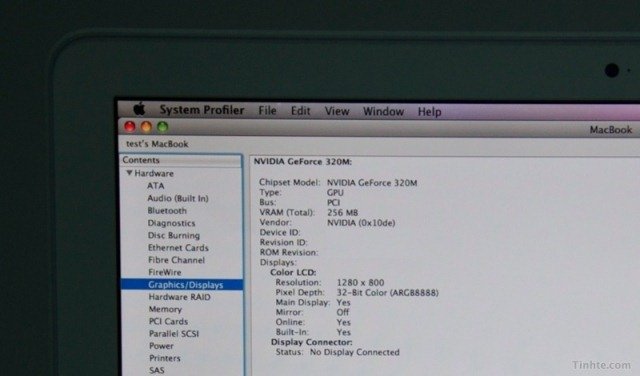 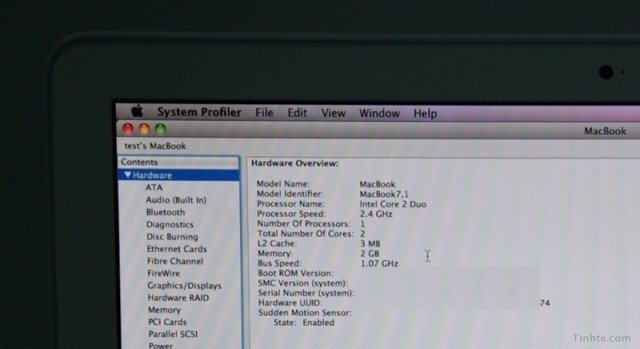 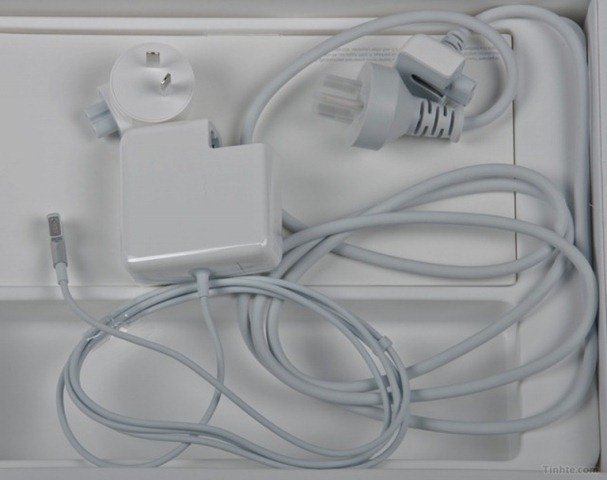 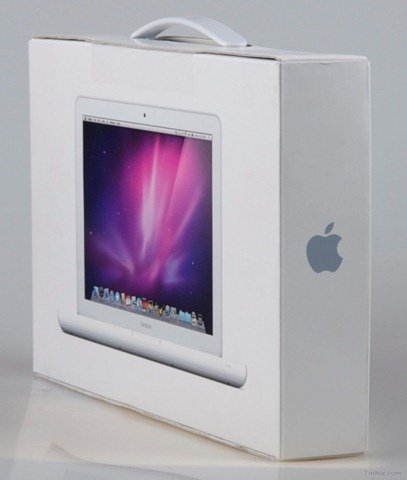