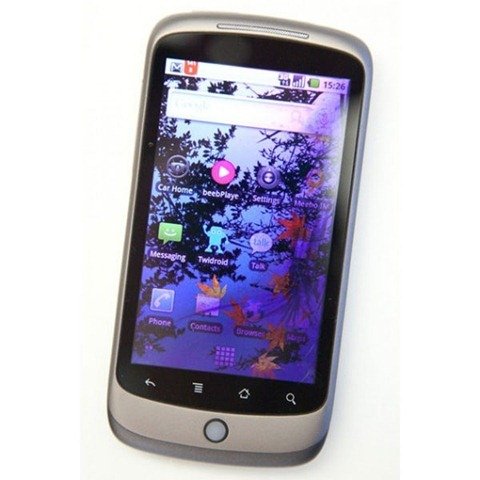 It’s almost the same as the recent consumer model of Nexus One and it would ship with Android 2.1 but it would receive android 2.2 shortly after it is turned on. It will come with T-Mobile. The specs mention that the device has “no root access” so that the bootloader is locked. This shows that it would be the same as the Nexus One available before for consumers. Its fastboot is not enabled too which shows that it is going to cause problems with bootloader unlocks in the field.