Just a few days ago Google announced that they will close the Nexus One web store soon, just after the current stock is finished. We were thinking that the stock would take some time to finish but its finished now which means Nexus One is no more available at Google. If you visit Google’s official online store then here’s what you will see.

This means, if you want to buy the Nexus One now, you will have to get it from Vodafone, KT in South Korea or if you are a developer (as they have said they would somehow provide Nexus One units to developers). Other than that, Nexus One is dead for all and it is a part of history now.

Nexus One is one of the best Android phones available and now its gone. We don’t really understand Google’s strategy for killing it, but may be they think building phones is not their thing. It was a fun ride for N1 which ended too soon.
[via Gizmodo] 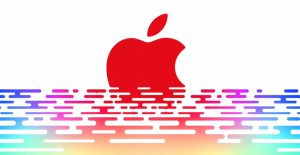 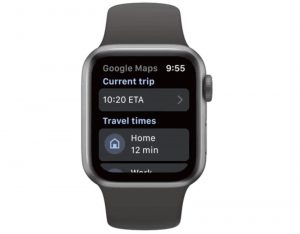