A few months ago, Google announced on their official blog that they will soon close the Nexus One web store. If you are planning to buy a Nexus One directly from Google, then you should buy it soon because Google has received their last shipment of Nexus One handsets and after selling these, Google will not sell Nexus One online anymore. 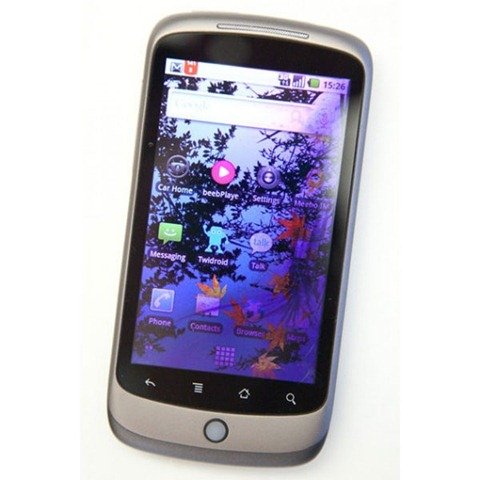 Earlier this year, we announced that we will be closing the Nexus One web store. This week we received our last shipment of Nexus One phones. Once we sell these devices, the Nexus One will no longer be available online from Google. Customer support will still be available for current Nexus One customers. And Nexus One will continue to be sold by partners including Vodafone in Europe, KT in Korea, and possibly others based on local market conditions.

This doesn’t means that Nexus one will be fully unavailable as it would be still be sold through Vodafone in Europe, KT in Korea and other local markets as mentioned in the Google blog. To ensure that developers get Nexus One to work on the latest Android OS, Google will be selling it through partners to registered developers.
[via androidcentral]