Google has released the source code for Android 2.2, the latest version of their mobile operating system. This means that Android phone manufacturers will start working on their upgrades for their phones now. Android 2.2 brings a lot of new features such as cloud-to-device syncing, bettter performance and much more. 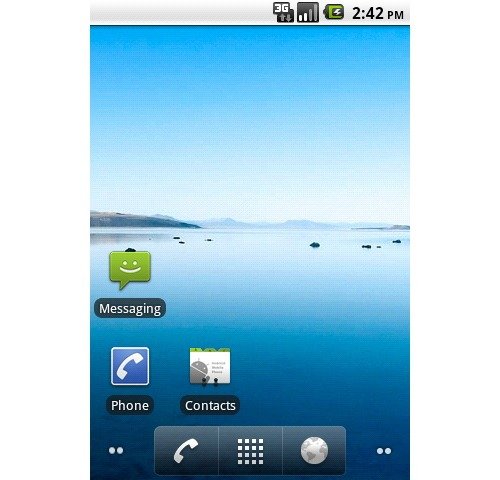 Google also revealed that around 160,000 Android devices (2.2 per second) are activated everyday. This should clear any doubts in the minds of people who think that Android isn’t giving iPhone and Apple tough competition. Among more statistics revealed: there are 60 compatible Android devices, delivered via a global partnership network of 21 OEMs and 59 carriers in 49 countries.

To celebrate, we are open-sourcing the new 2.2 version of Android, which we call Froyo, to our partners who manufacture Android devices around the world. Customers will enjoy great new features and improved browser performance. And developers will benefit from new tools such as Android cloud-to-device messaging (which makes it easier for mobile applications to sync data).

Head to the Android source page if you’re interested in tinkering with the new code.