Most Android phone users are still waiting for Android 2.2 Froyo to come on their devices. Currently, it is available for only some Android phones like Nexus One, HTC Evo 4G and Motorola Droid. But according to Mashable, HTC Incredible users will not have to wait too long for Froyo as they would get the Android 2.2 update this Wednesday. 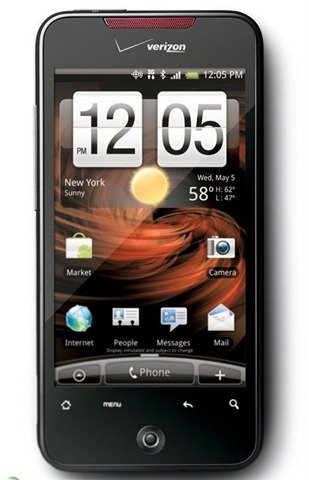 According to Mashable, their sources have informed them that the update is almost ready as Verizon team members already have Froyo installed on their Droid Incredible. Some other phones got Froyo update in recent weeks, so its about time for Droid Incredible to get it now.

Froyo has some massive improvements compared to its Android versions as it gives your phone Flash 10.1, faster processing speeds, USB tethering and Wi-Fi hotspot functionality to the mobile OS. Google has also included new cloud sync functionality into Android 2.2 with recent launch of Chrome to Phone.