Update: The iPod Touch listing has been pulled off eBay. Was it really real? We might never know!

Well..These were R & D units..One wont turn off and has some wierd OS…or lack of firmware So it will be dead when you get it,,,but will power up when you plug it in…The other won’t turn on has a brown spot on the screen. Both have cameras

The units are marked as DVT-1 and DVT-2 along with a sticker saying Apple Development Team. These units don’t have the iPhone OS installed but some kind of debugging software which says SwitchBoard. 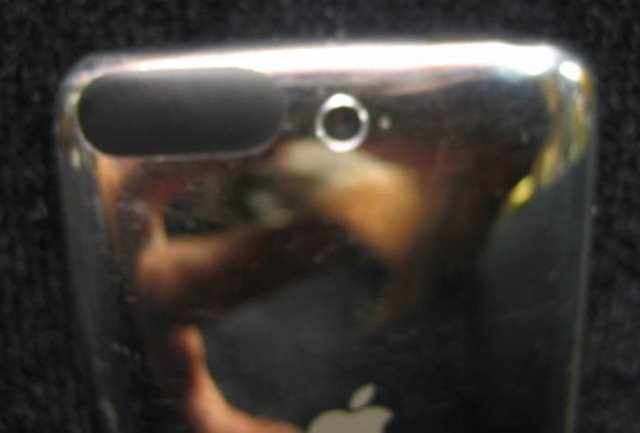 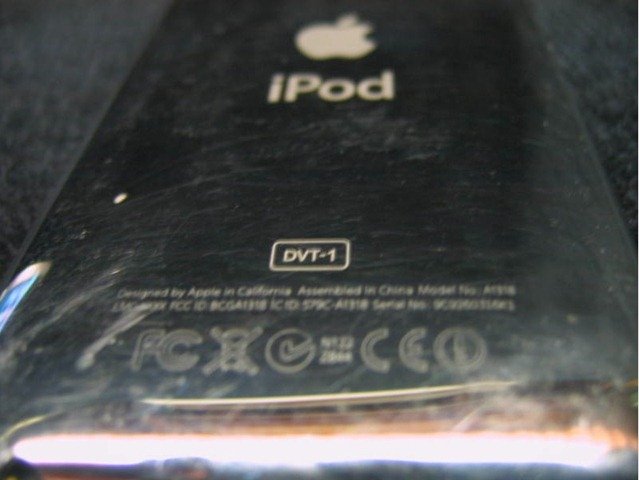 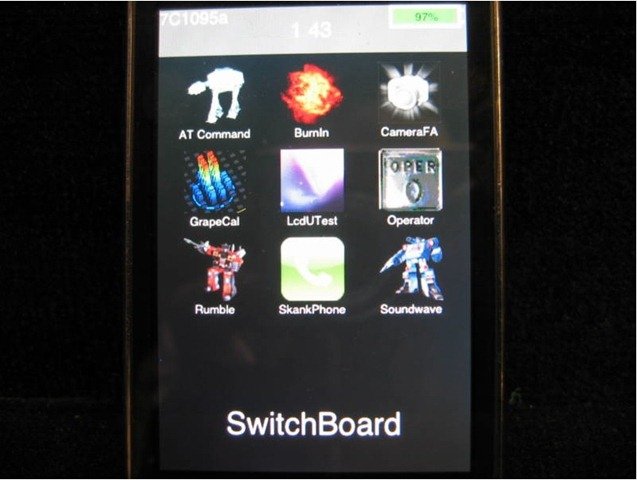 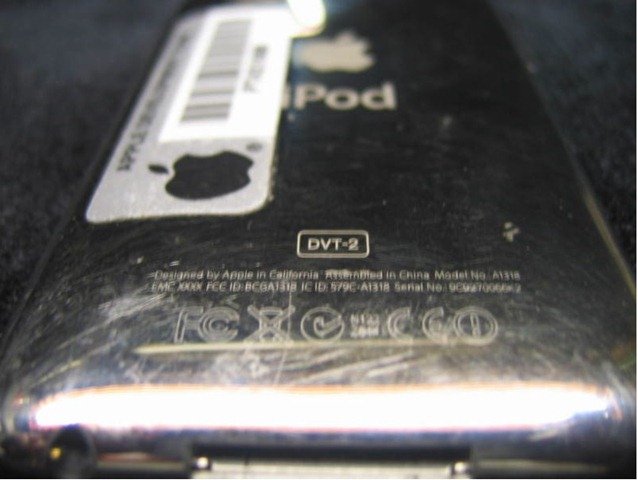 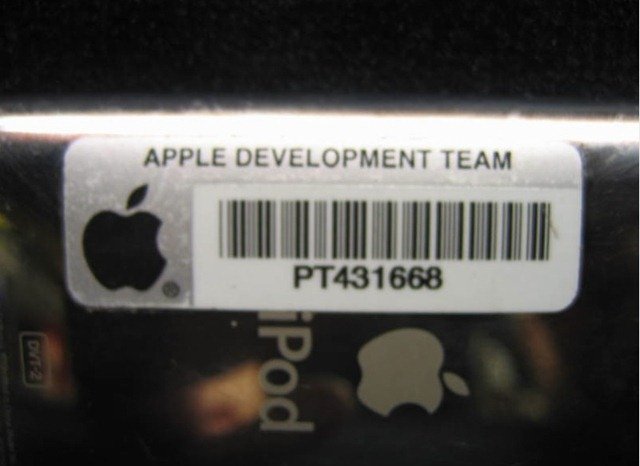 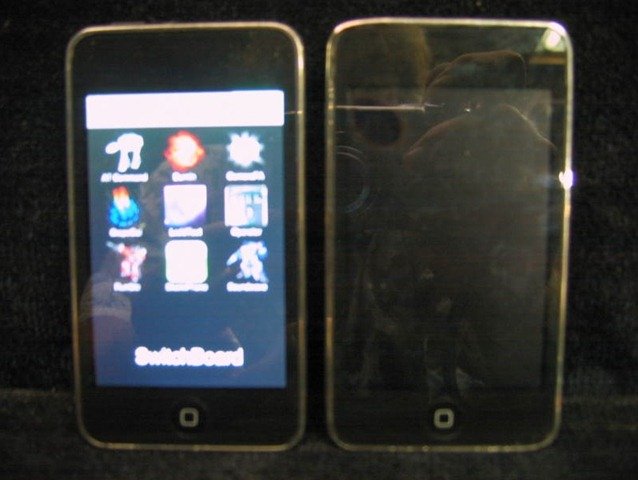 The iPod Touch 3G was expected to ship with a camera but due to technical issues it didn’t happen. The units currently have a highest bidding of only $105, so if you want to try your luck and be like Gizmodo, now’s your chance.

Steve Jobs really needs to fix these leaks as they’re really going to ruin the secrecy he keeps around his future product launches. If anything, competitors now know what Apple plans to include in their next gen products such as the iPhone 4G Prototype and now the iPod Touch.