The latest release of the Windows Phone 7 Emulator packs a whole lot of new features, if you think Office was awesome on the earlier versions of Windows Mobile, you might want to reconsider. Check out the video and see the Office Hub in action on the Windows Phone 7 emulator. 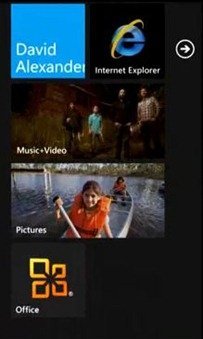 The latest build of the Windows Phone 7 emulator was given to MobilityDigest, and they shot a video of the Office hub in action. It has brilliant functionality as one would expect from Office and over the previous versions of Office, this is by far the best one we’ve seen so far, looks like Microsoft wants to kick dust on their previous versions of Office with this. See the video for yourself and admire it’s awesome features.