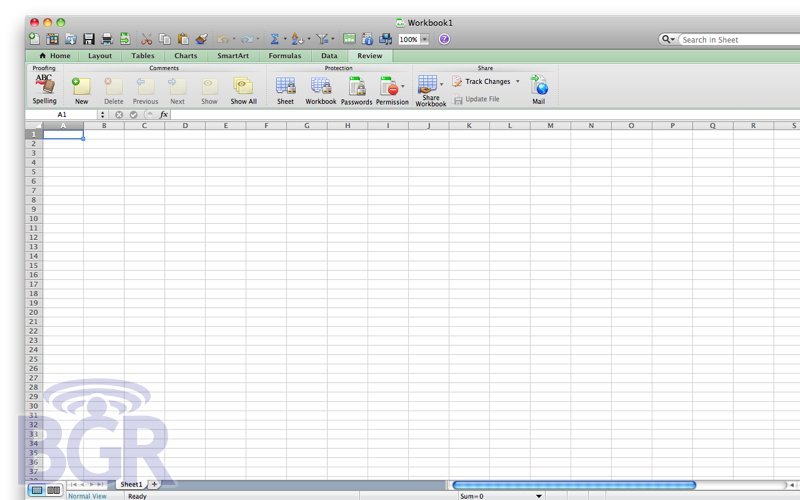 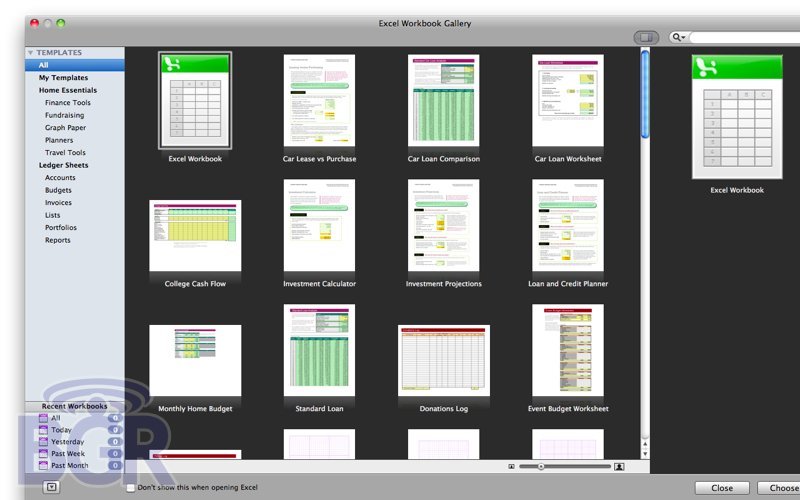 A leaked build of beta of Microsoft office 2011 for Mac is available since some time and BGR has been playing with it from past few weeks. They have found some changes in it from the previous version and that’s what they said about this.

Many of the changes made are hard to appreciate without actually seeing the application suite in use, and for that reason alone we have assembled a massive gallery of screenshots. On the other hand, images can be meaningless without a bit of an explanation so we’ve put down a brief summary of our initial thoughts. 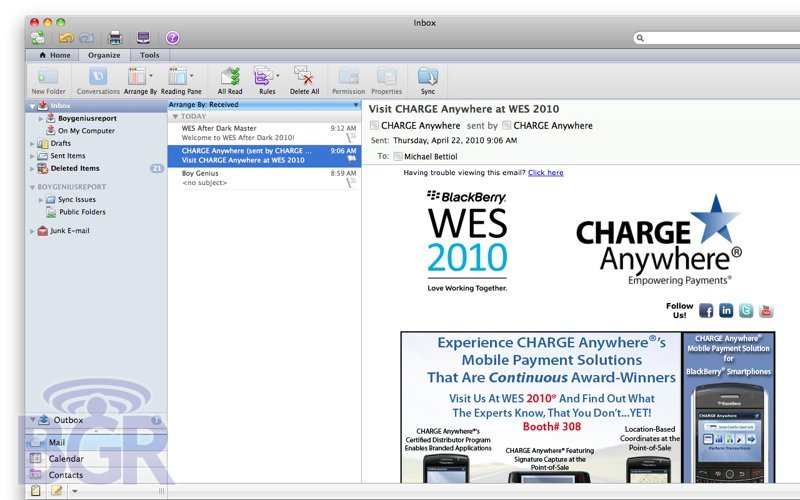 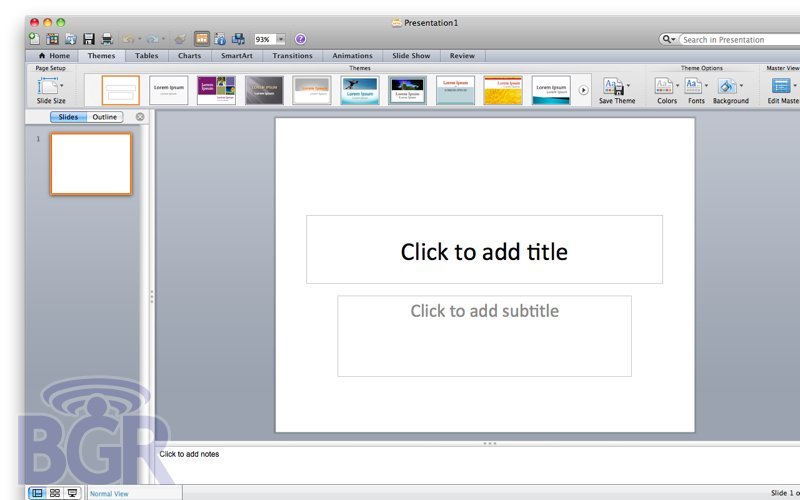 Some of the key features of Office 2011 for Mac:

BGR has uploaded over screenshots, you can see from here.