Recently Steve Jobs has been interacting a lot with Apple’s customers by replying to their emails. Some of the recent emails have been really interesting in which he answered some important topic like Wi-Fi Syncing, Macs, and iPhone 4 Scratches. 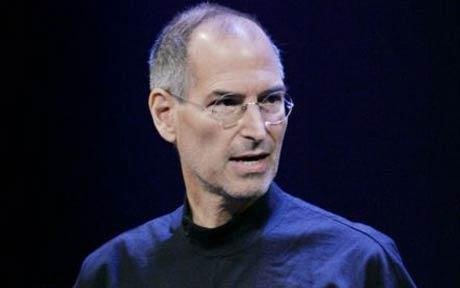 People are really dying for Wi-fi syncing of iPhone and iPad with their computers. So, Rick Proctor, a friend of Mashable wrote to Steve Jobs:

Do you think you will ever allow syncing iPhone to Mac over Wifi?

So, looks like we will have Wifi syncing to iPhone and iPad with our computers soon but I bet this syncing will only be with Mac.

The second important was about Mac. A handicapped Mac user who also writes for TechCrunch Europe wrote a really lengthy mail to Steve Jobs in which he inquired about the future of Mac. In this big mail he wrote that:

It’s not that I can’t use the existing iPhone or iPad, just not as efficiently as everybody else, so I haven’t invested in either.

We will keep making the best computers on the planet. We love it.

With all the emphasis on the iPad and iPhone 4 this year some people would think that Apple is keeping the Mac on the sidelines. But Steve Jobs still replied positively and with the rumors about a mutitouch iMac, Apple might bring another change in computers.

The third email was about the iPhone 4 display scratches. Many blogs have shown a lot of pictures about its gorilla glass display getting some serious tiger strips. So Pasquale Dileo wrote asked Steve Jobs :

I’ll get my new iPhone 4 32gb tomorrow, but i heard a bad info about the back protective glass. isn’t it manufactered by Gorilla Glass as the front one? I saw too many scratchs after 5 days of use

The back glass is the same as the front.

This reply from Steve Jobs did not look that much great and looks like that he doesn’t want to agree with the fact that this Gorilla Glass is not unbreakable.