Steve Jobs said in the iPhone 4 press conference that the antenna issue of iPhone 4 is not unique and all Smartphones have this issue. They also showed demonstration videos which showed a few other popular smartphones which suffered from the same issue, but their algorithms for calculating signals were different that’s why those phone didn’t look like loosing too much signals. The guys from AndroidGuys tested HTC Evo for death grip issues and posted a video of that on YouTube. 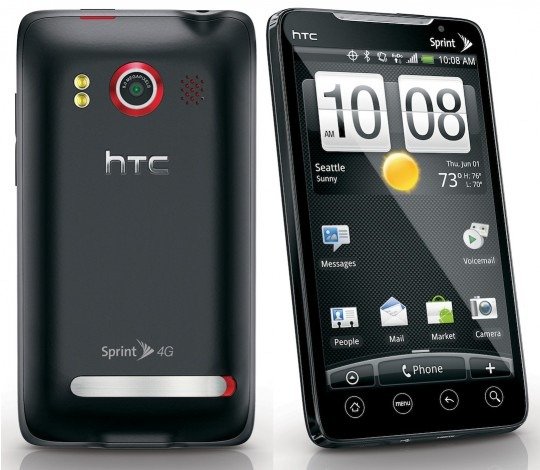 The weak spot for iPhone 4 is at a place where normally a user would touch specially if you are lefty. The video shows that HTC Evo also has a weak spot and if you touch it the signals go down. But its weak spot is near its camera and no body would place their hands near it while doing anything on their phone.

Even though most iPhone 4 users are not complaining about this antenna problem, this video clearly shows that the HTC Evo also has a weak spot but it is at a place where nobody would touch, so it causes no problems. Looks like Apple missed the trick by placing the antenna where a user would touch normally.