Today Apple announced that the iPad will be available in nine more countries starting 23rd of this month which will be Friday. The countries which will have iPad on this Friday are Austria, Belgium, Hong Kong, Ireland, Luxembourg, Mexico, Netherlands, New Zealand and Singapore. Both the Wifi and 3G models of iPad would be available at launch with pricing according to the Apple’s country-specific sites and stores pricing. 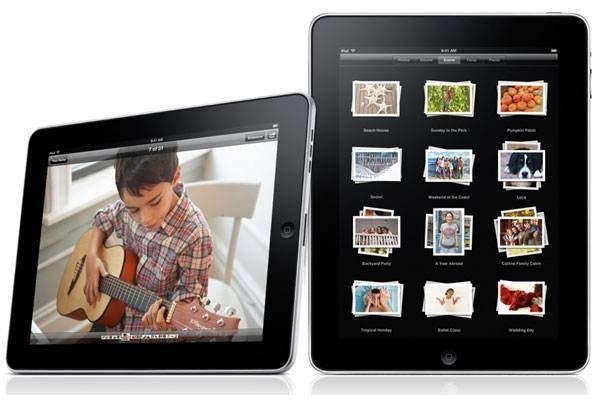 Beginning this Friday, customers can purchase all models of iPad through Apple’s retail stores and Apple Authorized Resellers.

iPad was launched only about three months ago and it is currently available in about 10 countries and still Apple has sold more than three million iPads in this little time. After its launch in 10 more countries, we can expect this figure to increase.

Apples would launch launch iPad in many more countries by the end of this year but for the time the above mentioned countries will be the lucky ones to get iPads officially there. Don’t be surprised if many people already have an iPad there through other channels. It’s that attractive! ;)