Apple launched their new revolutionary device iPad in the month of April and since then it has possibly become the most popular gadget in the world. The number of people waiting in front of Apple stores on its launch day was proof of how much people were eager to touch that device. And obviously, its sales were more than any other device. 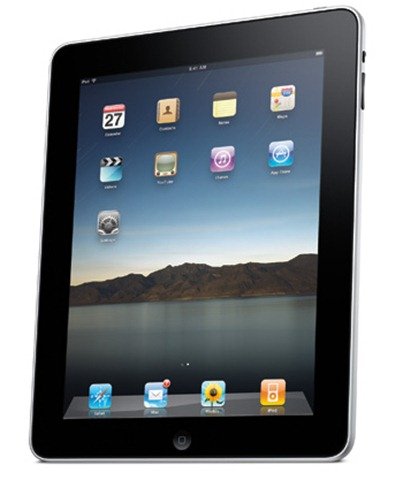 After 80 days of the launch of iPad, Apple has announced in a press release that they have sold 3 million iPads worldwide since its launch date in US. The figure is pretty impressive but not really a surprise as Apple had sold more than a million iPads in less than a month. Apple also announced that iPad will be available in 9 more countries in the month of July which means its sales would increase.

People are loving iPad as it becomes a part of their daily lives. We’re working hard to get this magical product into the hands of even more people around the world, including those in nine more countries next month.

iPad is definitely a revolutionary device. Playing games and watching your videos on iPad is totally a different experience than other devices. These are the some of the biggest reasons for the huge sales of iPad and these figures will further improve as its launched internationally in more countries. 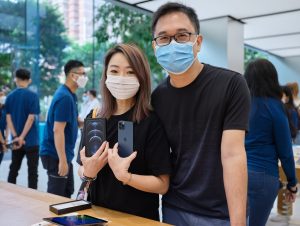 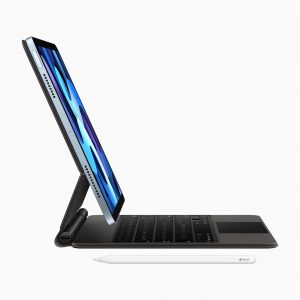