Apple has sold more than 3 million iPad in just three months. Even Apple had not expected that much sales for iPad. It hasn’t yet launched worldwide and the main reason is because of its high demand. Surely the production team is working really hard but still they can not full the requirements. Reuters reports that LG is finding it hard to meet the demand of LCD screens designed for iPad. Even though they have slowed down the production of larger LCDs used in television sets, as their demands are not that high, still iPad production is lagging behind. LG CEO Kwon Young-soo thinks that this delay in production may force Apple to delay planned international launches. 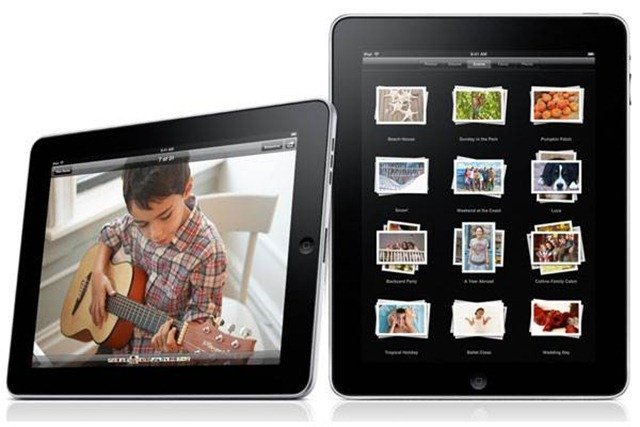 Demand (from Apple) keeps growing and we can’t meet it all. Apple may have to delay launches of the iPad for some countries due to tight component supplies and strong demand. We are considering increasing production lines for iPad products but overall supply is likely to remain tight until early next year.

Apple announced earlier this week that they would launch iPad in nine more countries from Friday. Apple have to further speed-up the production to launch it in other countries. We also heard some rumors that Apple is looking to supplement Samsung to make LCDs for iPad to meet the demand, but we don’t know whether its true or not. If this rumor is true then it would help Apple to meet the demand of iPad just in time for launch.

iPad demand would further increase in the coming months as a report from iSuppli predicted that iPad sales may reach 100 million in 2012, provided that Apple meet the demand.