The latest email exchange of Steve Jobs with a customer who was very angry about the signal reception issues of iPhone 4 is fake according to Fortune. According to Apple PR, these emails exchanges reported by BGR were totally fake and none of the statements mentioned in that post were made by Steve Jobs. 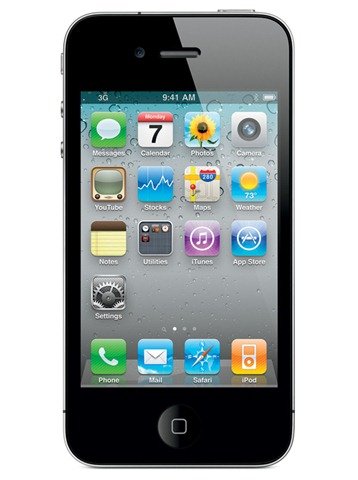 The conversation was published by BGR yesterday and that emailed rolled around the internet. The fake customer was complaining too much about the iPhone 4 signals issues as it is the worst phone in the world and also mentioned that he will move to Android soon. And here is what fake Steve Jobs said in the discussion:

Apart from this AppleInsider also reported a similar exchange was sent to them two days earlier by a man from Virginia who offered to sell it to them for an unspecified amount of money. It also creates doubts in our minds whether BGR paid for the rights to publish these fake emails or not.