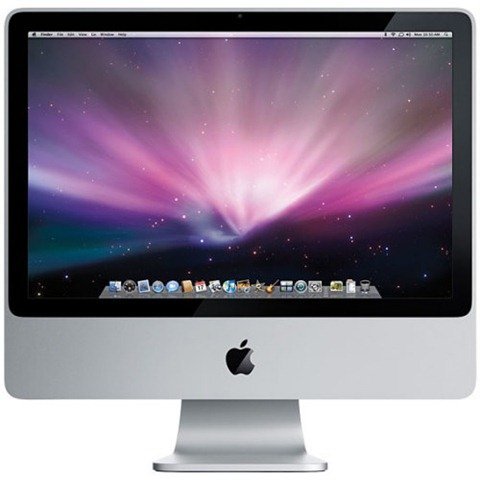 LOOPRumors received a tidbit of information today suggesting Apple is planning to develop a hybrid OS into their next iMac.  The iMac should be equipped with both Mac OS X and a touch interface for iOS.

In January, in a report, DigiTimes mentioned that Apple is developing a new 22inch iMac which may be released later this year. In that report they had also told that Apple would launch a 9.7 inch tablet . So, one part of that report was true as iPad was released by Apple in April and if the second part is also correct, we may see new mutitouch iMac soon.

Apple brought a revolution in mutitouch devices with the launch if iPhone and iPod touch in 2007 and perhaps they are the best in developing mutitouch devices. But do we need a iMac with an iOS?  In my view that idea is little bit lame. HP also has their touch-smart PC line up which is not a big success. Still Apple always does something different and if they launch a mutitouch iMac with Mac OS X and iOS it will be interesting to see how it is.