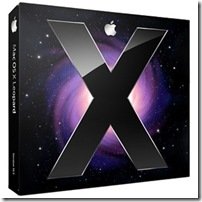 Apple has rolled out Mac OS X 10.6.2 update. Apple regards this update as a release, that focuses on security, compatibility and stability aspects. Mac OS X 10.6.2 is the second update to be rolled out since the launch of Snow Leopard, three months back. Mac OS X 10.6.2 fixes the Guest Account Bug, which deleted user’s data when the user logged in as a Guest. It also brings an end to Intel Atom support which is bad news for hackintosh netbooks who want to upgrade to 10.6.2. The second Mac OS X update is said to contain fixes for more than 30 bugs. Apple recommends all the Mac OS X users to upgrade to Mac OS X 10.6.2.