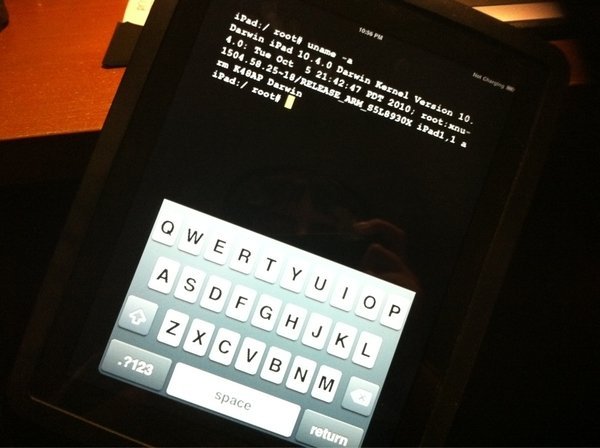 Once again, the Limera1n exploit by Geohot has been implemented in a new jailbreak tool and this time, its exclusive to the Windows users. @iH8sn0w, the creator of Sn0wbreeze jailbreak tool, has just posted evidence of his upcoming version of Sn0wbreeze 2.1 for Windows, after successfully jailbreaking an iPad running iOS 4.2 beta 3. The above screenshot shows full root access using MobileTerminal on iPad with iOS 4.2.

Sn0wbreeze 2.1 is basically a tool for Windows users similar to PwnageTool 4.1 for Mac. With Sn0wbreeze, it is possible to create custom firmwares for your iOS device without upgrading to the latest baseband thus preserving the unlock capability of your iPhone with current version of Ultrasn0w. Once Sn0wbreeze 2.1 is out, it would be able to jailbreak iPhone 4, iPhone 3GS (new as well as the old bootrom) on iOS 4.1, Apple TV, iPod touch 2G / 3G / 4G on iOS 4.1 and iPad on iOS 3.2.2 as well as the beta versions of iOS 4.2. 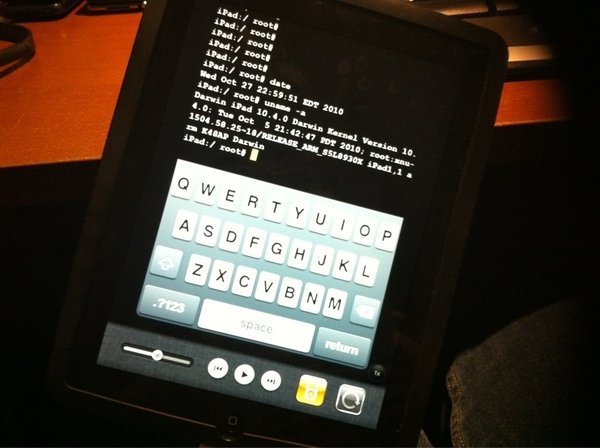 It is evident enough from the above image that the launch of Sn0wbreeze 2.1 for Windows is imminent and should be available to the public within a few days. Though there is no ETA yet on its release but rest assured, we’ll let you let you know the moment it comes out along with complete step-by-step guide on how to jailbreak your iPad on OS 4.2 (beta 3) as well as iPhone 4 / 3GS, iPod Touch 4G / 3G and Apple TV running iOS 4.1.