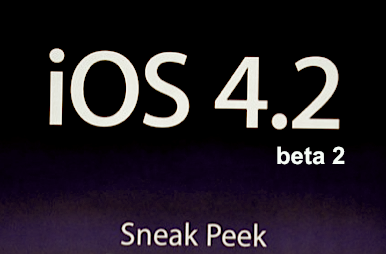 Apple has recently released iOS 4.2 Beta 2 fοr iPad & iPhone to the developers, and we can tell you іt feels a lot stable than beta 1 already. Ofcoarse yου’ll require a developer account to download and try it yourself. Meanwhile, iThinkDifferent brings you an exclusive look at this latest beta as we test it on the iPad.

This is the first most obvious change notable when upgrading to iOS 4.2 Beta 2 on the iPad. The old iTunes icon has been replaced with the new one at “Connect to iTunes” screen. 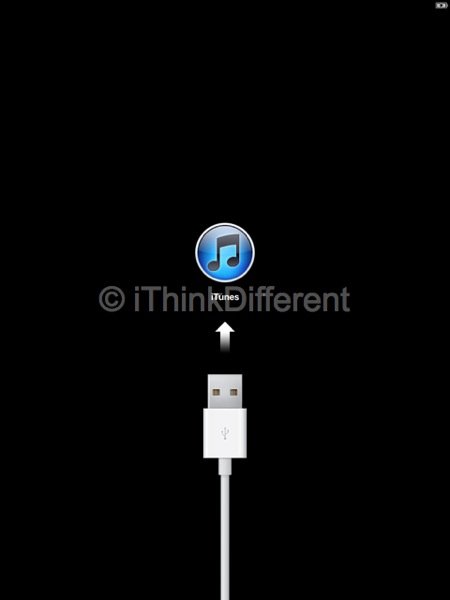 Next noticeable thing is the addition of a new multitasking animation for switching between apps in beta 2 of the iOS 4.2. The active app’s screen swings sideways revealing the backgrounding app while multitasking through the switcher menu. 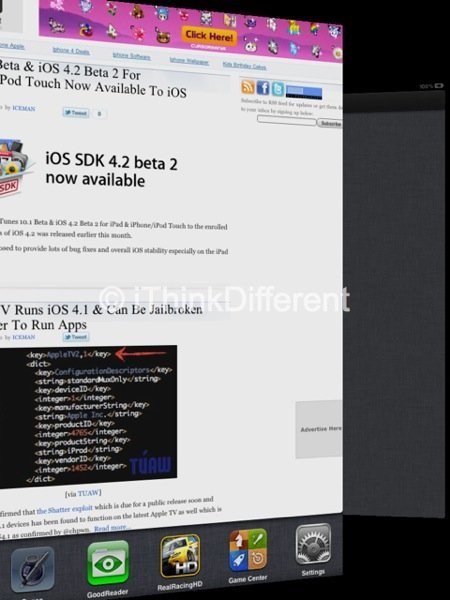 New restriction options have been added in iOS 4.2 which include preventing install and deletion of apps as well as Game Center control to allow/restrict multiplayer games on the iPad. 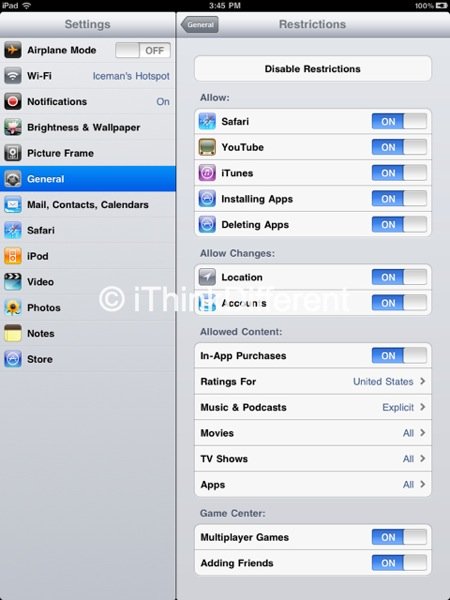 One of the most welcome features of iOS 4.2 for iPad is the addition of Game Center. 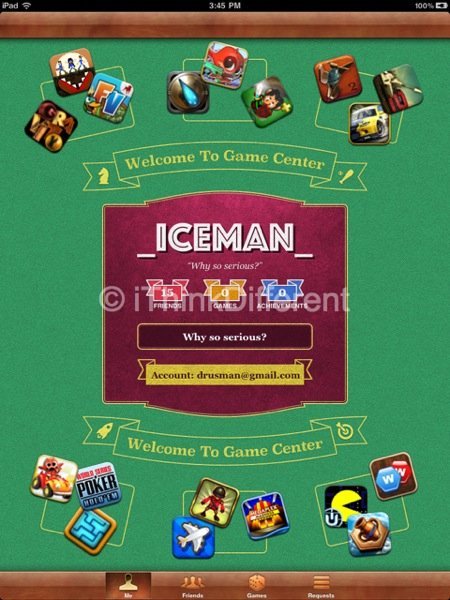 Previously requiring jailbreak, the feature to change default Notes app font has been added to the Settings menu. However, only 3 font choices are available currently. 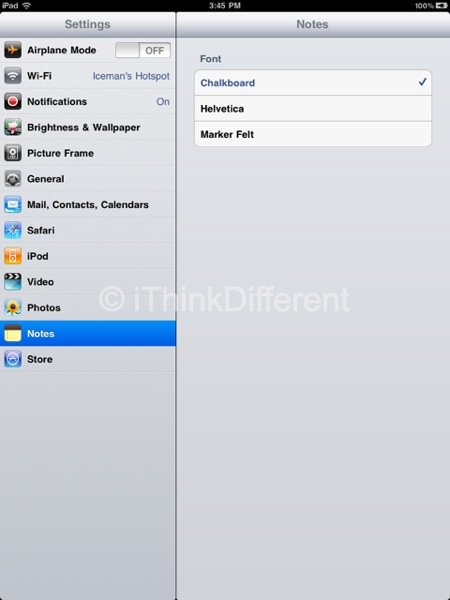 Now it is possible to print directly via iPad over wifi through any app which supports printing. Safari is one such example allowing direct printing through the iPad. 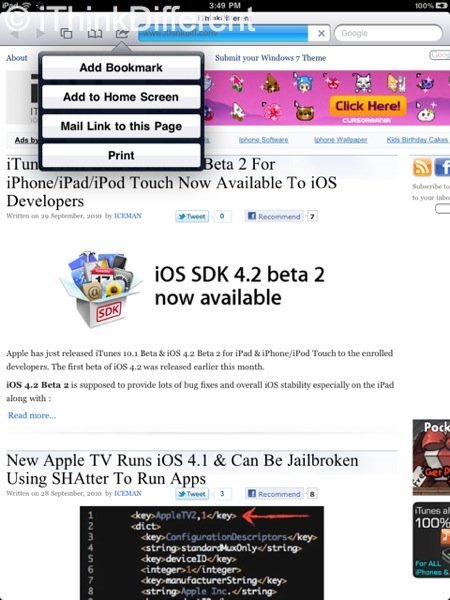 Like and Dislike options have been added to the YouTube allowing you to vote for them in-app as you watch the videos. 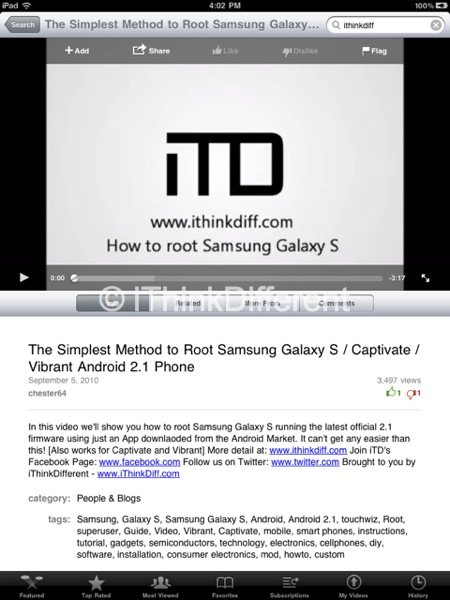 Probably the most wanted feature alongside multitasking is the ability to create Folders, which has now been added to the iOS 4.2 for iPad. 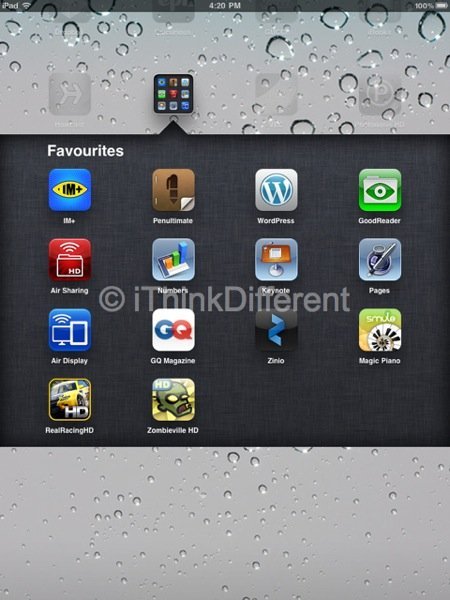 Obviously being an early beta, iOS 4.2 is not yet ready for public use and still has issues that must be addressed before the final version due out in November. Because of these bugs, it is recommended to only install the iOS 4.2 beta on devices used exclusively to test the software. However, many apps that crashed as we tested them on the first beta appear to be relatively stable on this release e.g Zinio Digital Newsstand and Twitter for iPad both do not crash anymore on iOS 4.2. In addition, some features like AirPlay not yet completed.

We’ll keep you posted as we explore more interesting new features in the iOS 4.2 so stay connected with us via Twitter and Facebook.

Feel free to share your thoughts in the comments section below regarding our exclusive iOS 4.2 beta 2 iPad preview!