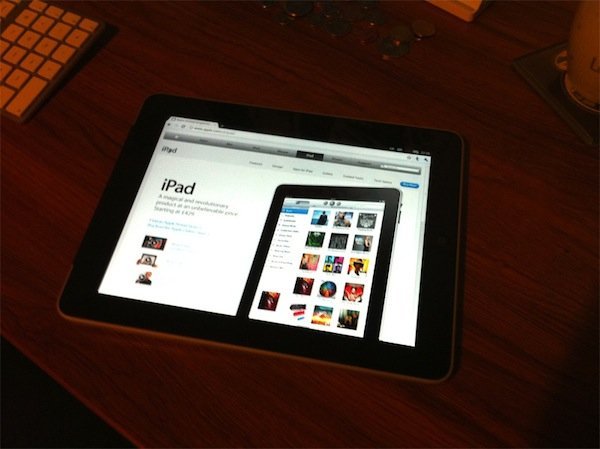 Google’s upcoming Chrome OS much hyped as the “OS of the future” and supposedly the closest competitor of Apple’s iOS has been successfully ported on the Apple’s iPad itself. Hexxeh, a famous hacker has been found to be working on various Chromium OS builds since the OS was released and Google has itself acknowledged his work. This vastly confirms that the above screenshot of Apple’s iPad running Chromium OS provided by Hexxeh is NOT fake. As to how he’s done it, we should have the answers soon enough but most likely a jailbroken device would be the main requirement.

Google’s upcoming operating system, an open source project, is actually based open the UI of Chrome web browser and is referred to as the Chromium OS. Many tablets are likely to get this OS by the end of this year.

We’ll keep you updated with the latest updates on how to install Chrome Os on your iPad. Just keep following us via Twitter & Facebook !