It’s sneak peak day by the jailbreak community. First, PwnageTool 4.1 was shown off by musclenerd and now ih8sn0w, the developer behind the popular sn0wbreeze custom jailbroken firmware making tool, has shown off sn0wbreeze 2.1 screenshots along with a few details on what devices will it support. Spoiler: all iOS devices, whether with new or old bootrom. This is possible due to sn0wbreeze 2.1 probably being based off limera1n ( we’re not totally sure on this ) since PwnageTool 4.1 uses the same exploit too.

sn0wbreeze 2.1 will jailbreak all iOS devices to date, whether they have a new bootrom or old. This even includes MC/non-MC models of iPod Touch. Also keep in mind that sn0wbreeze doesn’t upgrade your baseband which means that you can enjoy an unlocked iPhone 3G/3GS/4 with iOS 4.1 without having to sacrifice your unlock. How it does this is by creating a custom firmware but preserving the baseband. Once you’ve restored this firmware to your iPhone, you can then use ultrasn0w to unlock it.

Even though there aren’t any new apps for the new Apple TV yet, jailbreaking it will also be supported. We already know that developers are at work on porting their jailbroken apps to Apple TV, so it’s better to have the jailbreak at hand. 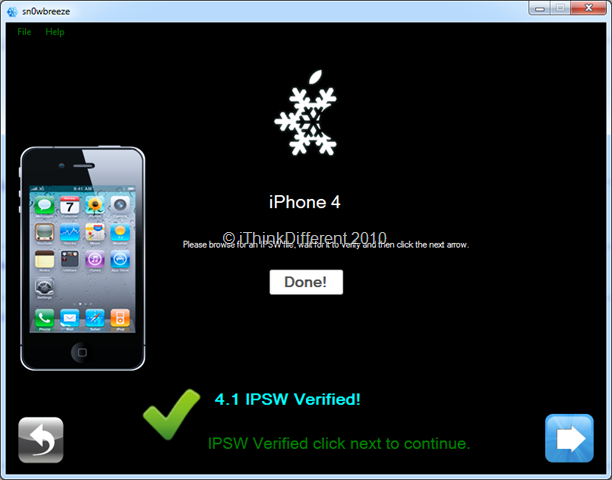 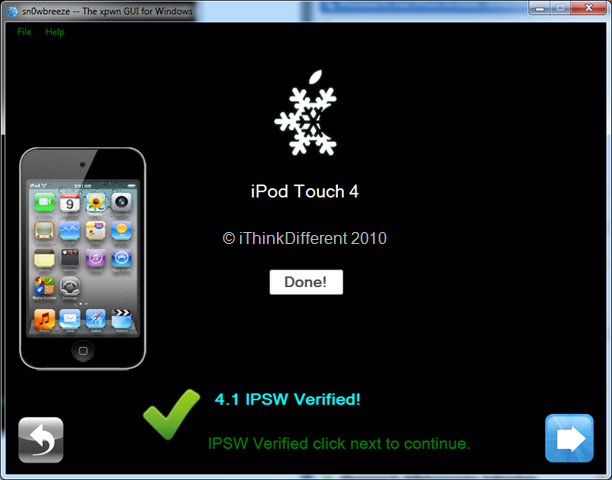 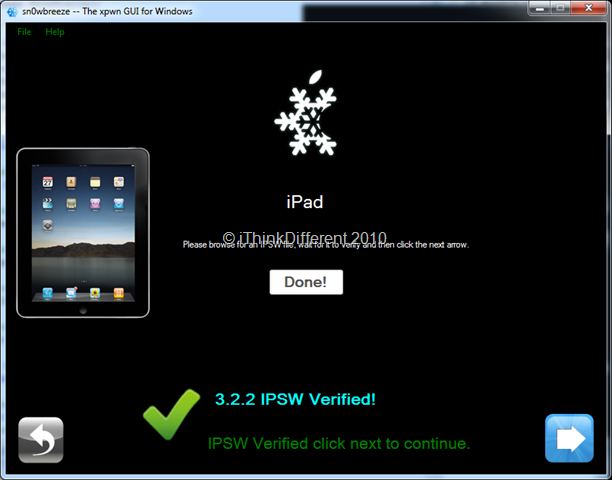