iPhone Dev Team has give a sneak peak at the upcoming PwnageTool 4.1 which would work for all iOS devices through a screenshot shared on Twitter. The next version of PwnageTool will have the Limera1n exploit by which would work on almost all the new iOS devices, even the latest ones like iPhone 4 , Apple TV, iPad and iPod touch 4G. It would allow users to unlock their iPhones using the current version of ultrasn0w, which would be done by preserving the baseband through pwnagetool. 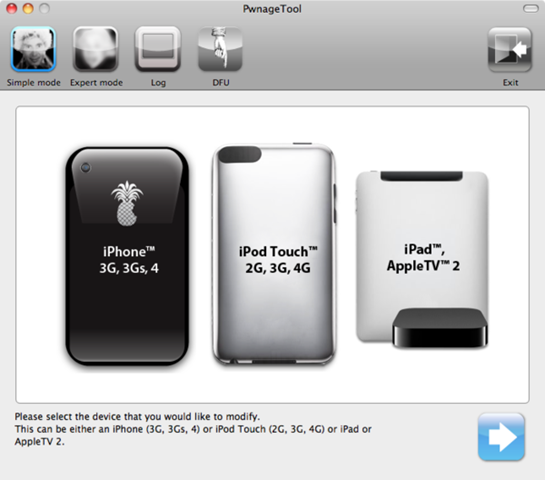 It was expected that PwnageTool would be released last Sunday but that didn’t happen. But now they may launch it this week or may be next. On the other hand, iH8sn0w has confirmed that Snowbreeze 2.1(for Windows) will be released within a few days after PwnageTool for Mac is out. So, the waiting time is almost over!