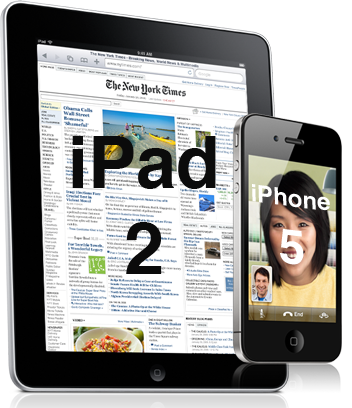 The recent return and release of Limera1n from Geohot was a shocker for most of us. What’s even more shocking to learn now is that he still has some other bootrom level exploit reserved to jailbreak iPhone 5 & iPad 2 or other future iOS devices, all untethered for life!

It has been reported and confirmed today by members of Chronic Dev Team who released greenpois0n using Limera1n exploit last week, that Geohot has preserved a more powerful exploit used in Limera1n for future.

Below are the tweets from Comex and MuscleNerd:

comex: @esemede he would have implemented his own untether, but that would be wasting an exploit

MuscleNerd: (translating that retweet of @comex: geohot has an iboot-level untethered exploit but held it back to conserve exploits)

Well now it seems that our heroes, Geohot and Chronic Dev Team members have reserved a place in future landmarks of jailbreaking the iOS devices already. But wait, what if Apple finds out and fixes the hole before its even touched by the jailbreakers? I guess only time will tell! Feel free to share your thoughts and speculations in the comments section below.