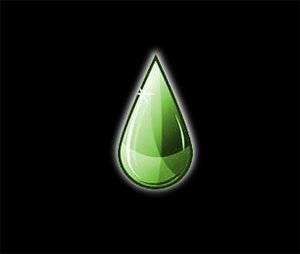 We all know about the early release of Limerai1n by GeoHot after much drama between him and Chronic Dev Team about whose exploit should be exposed to Apple first. Well clearly GeoHot couldn’t hold back much longer and many believe that he made the right decision since the exploit used in Limera1n has already been patched in the new iBoot by Apple. Thus the SHAtter exploit which was to be implemented in Greenpois0n by Chornic Dev Team has been delayed for the time being or rather preserved for future hardware revisions by Apple.

In all haste of releasing Limera1n early, GeoHot has released a string of betas for his new tool and already we have the 4th beta of Limera1n available to us with lots of bug fixes. Below is the updated list of bug fixes and complete change log till Limera1n beta 4: