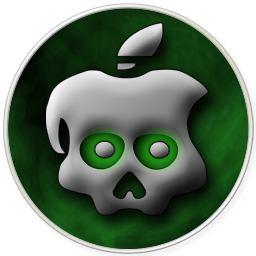 The most highly anticipated first ever tool to Jailbreak iOS4.1 on iPhone 3GS, iPhone 4 and the iPod touch using the SHAtter exploit “Greenpois0n” is going to be released this Sunday, October the 10th. The famous iPhone hacker @p0sixninja tweeted a few minutes ago: 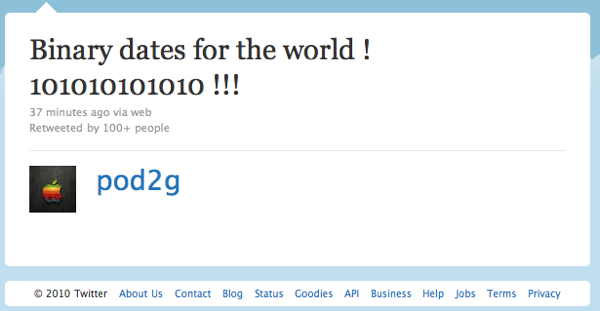 So the public release of SHAtter exploit now appears imminent. Don’t forget to visit our website and download Greenpois0n on 10/10/10 at 10:00 GMT and keep following us on Twitter and Facebook as we’ll let you know the moment Greenpois0n jailbreak is released!