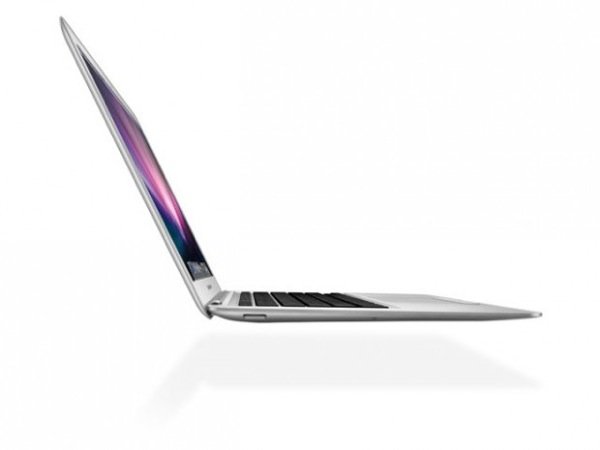 All of a sudden, MacBook Air has become a rare sighting in the market all around the US as even the big retailers like Amazon and Best Buy are out of stock with the product. This is actually heating up the rumor of a new 11.6-inch model of MacBook Air to be released soon. Even the recent downtime of online Apple Store was suspected by John Gruber of Daring Fireball as an imminent release of the new MacBook Air, which turned out to be a false alarm in the end.

There have been rumors of 11.6-inch MacBook Air since July. Some even said that the new 11.6-inch model will be powered by an Intel Core i-series ultra-low voltage processor, and could weigh as little as 2.7 pounds. Like the MacBook, the new MacBook Air will be of unibody construction.But the fact is, none of this is confirmed yet. As of now, no official word from Cupertino has been released about the sudden shortage of MacBook Air in the market. Of coarse we’ll let you know once we have more on the subject!