It’s finally here! Despite word that greenpois0n will be delayed by the Chronic Dev Team because of the limera1n release, we’ve finally seen a release today. greenpois0n jailbreak tool for iOS 4.1 on iOS Devices is out as an initial release. greepois0n currently works on Windows only but a Mac release will be out soon too. The Chronic Dev Team chose to use Geohot’s bootrom USB exploit for this release and not the SHAtter exploit to keep it safe from being blocked by Apple anytime soon. 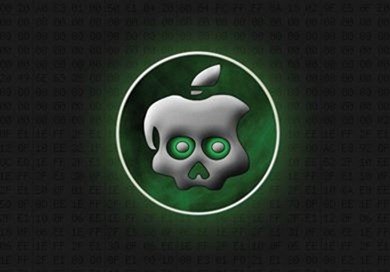 greenpois0n currently works on iOS 4.1 for the following devices only

Future release will support the following devices too: 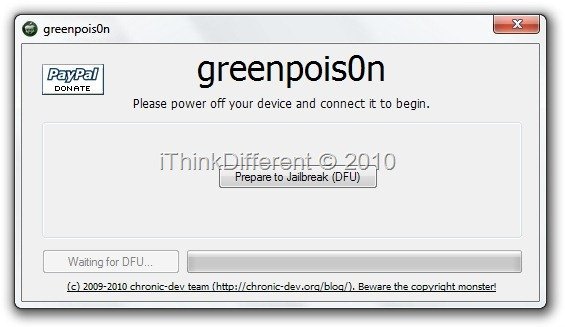 We’ll have our guides up soon! Head on over to the official greenpois0n website to download the tool.

UPDATE: Our guides are up!

UPDATE 2: Like most people, we haven’t found success in jailbreaking iPad with greenpois0n yet. We’ll update when we get it to work!

Meanwhile, check out our following guides on how to jailbreak iOS devices using limera1n, redsn0w or sn0wbreeze: