The first ever non-GSM iPhone was announced today by Verizon i.e the CDMA iPhone 4. We also know by now that this newest iPhone is running iOS 4.2.5, something not yet found on any current iOS device. So what does this mean to the jailbreaking / unlocking community? Well, its basically not the iOS which is gonna be a problem since Geohot’s bootrom level exploit found in both limera1n and greenpois0n jailbreak tools can pwn all the current iPhones, iPods and iPads on any future iOS firmware updates, be it iOS 4.2.5, iOS 4.3 or beyond. The real problem lies with the updated hardware of the new Verizon iPhone 4. 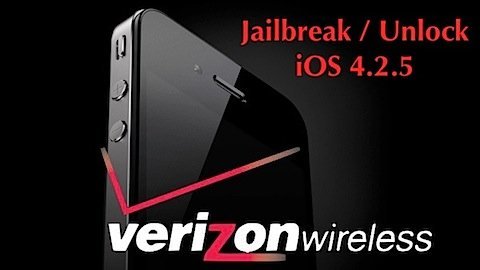 When greenpois0n was released, the Dev-team saved their SHAtter exploit (for iPhone 5 / iPad 2) in favour of Geohot’s bootrom exploit found in limera1n and eventually decided to incorporate the same exploit in their own jailbreak too. Many believe that Geohot’s exploit has already been patched by Apple as hinted by newer iBoot but that doesn’t mean that Dev-team’s SHAtter exploit wouldn’t have been patched too. Thus, when Verizon’s iPhone hits the stores, we may well find out that both the exploits have already been patched in the updated hardware, let alone waiting for the iPad 2. As far as the unlock in concerned, since Verizon’s iPhone 4 is a CDMA phone with no GSM support, only time will tell what kind of baseband crashes are required to achieve it. 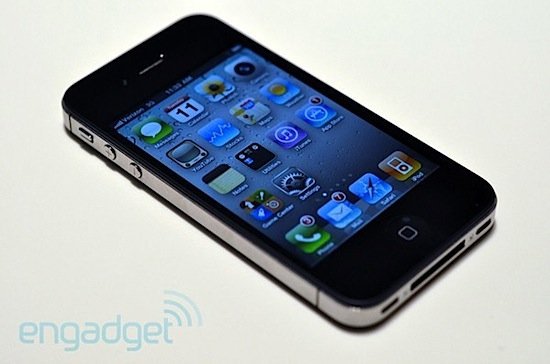 So where does all this leave us? Well, if Apple hasn’t patched the Dev-team’s preserved exploit, jailbreak should be achieved soon enough, probably by the time we have the iPad 2 with us. Regarding the unlock, we’ll have to wait till the Dev-team gets their hands on one of these CDMA iPhone 4s and publish their initial feedback. Stay tuned as we’ll be updating you with all the latest on the subject. Feel free to share your thoughts in the comments section below!