As posted by Boy Genius Report, Apple is expected to drop iOS 4.3 by March of 2011. The main highlight of iOS 4.3 is believed to be the introduction of WiFi ‘Personal Hotspot’ to all GSM iPhone models, a feature that debuted on Verizon CDMA iPhone 4 yesterday which was found running iOS 4.2.5. However it is suspected that the feature may be carrier dependent and may not be supported by all networks. Though it is confirmed that on a supported carrier, users will be able to connect up to five devices over WiFi to their iPhone’s data connection. 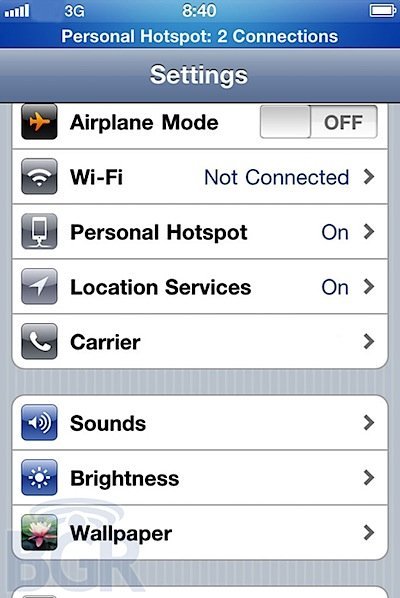 According to our source, the personal hotspot feature that debuted on the Verizon iPhone yesterday will, in fact, be making its way to all iPhones in iOS 4.3. We’re sure there will need to be carrier support for this feature, and for AT&T users it is entirely possible we might not see this right away.

We are told the OS version will be 8F5148b, the baseband will be 04.08.00, and technical acceptance is planned for March. 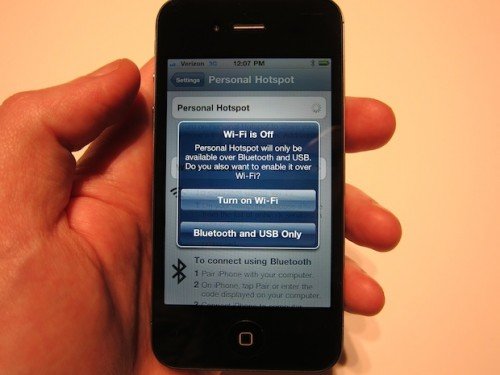