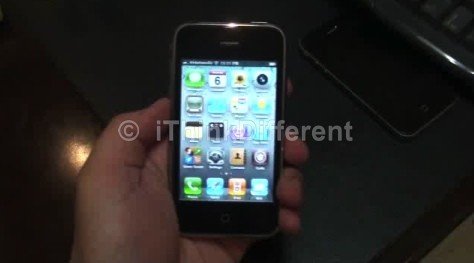 The same folks at iPhone Islam who released a fix to enable FaceTime in regions such as Middle East where Apple, for some controversial reasons, didn’t include FaceTime as an option during the iPhone 4 launch, have this time brought us another cool Cydia tweak which enables FaceTime on iPhone 3GS and is called ‘FaceIt 3GS’. Of course, a jailbroken iPhone 3GS running iOS4.1 is needed to make it work and should be released on Cydia as a free download pretty soon.

it is however known to be in its initial phase as camera doens’t work yet which means ‘no video’ at the moment however voice should be fine. Don’t worry, the author Tarek Mansour is working on the video issue as we speak and should be all up to a 100% in not time. Meanwhile, watch the ‘FaceIt 3GS’ how-to video guide and demo below:

If you didn’t know, FaceTime is now also available for Mac which you can check out here. Feel free to share your thoughts on this ground breaking release in our comment section below.