Apple has launched the iPhone 4 in UAE & Qatar but surprisingly without the ability to make FaceTime video calls, rendering the front-facing camera of the iPhone 4 pretty much useless. Both the UAE carriers Etisalat and du are selling iPhone 4, and Vodafone is selling it in Qatar all missing the FaceTime support. Interestingly the spokesmen from all the carriers are putting the blame on Apple and are now saying that they are already in talks with the Apple’s head office in Cupertino to re-enable the FaceTime feature. 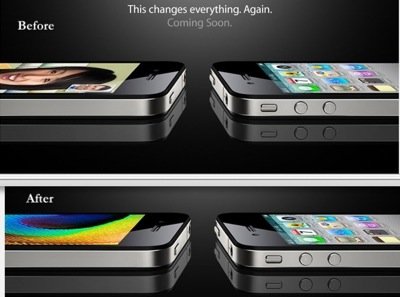 There have also been reports that some people in UAE who have bought the phones from outside the MiddleEast have successfully made the FaceTime calls within UAE on the same carriers i.e Etisalat and du. However once they upgrade to their local iOS 4.1 version, the ability to make FaceTime call is lost from their iPhones. It is also true that both UAE and Qatar have already banned VoIP services in the past. It was already suspected by RIM’s spokesperson Mike Lazaridis that MiddleEastern countries that temporarily banned BlackBerry services might also ban other services including FaceTime and the likes. However it is too early to say for sure if Apple was actually pressured for the removal of FaceTime or if there is another reason for it!