We have heard many rumors before about the Verizon iPhone 4 to ship in the early part of next year. This iPhone would is expected to have only a few changes but would be like iPhone 4. Recently Boy Genius Report reported that one solid source from Apple has told them that next version of iPhone 4 which is internally known as “iPhone3,2” is currently in final field testing stage which shows that it might launch in the coming months. 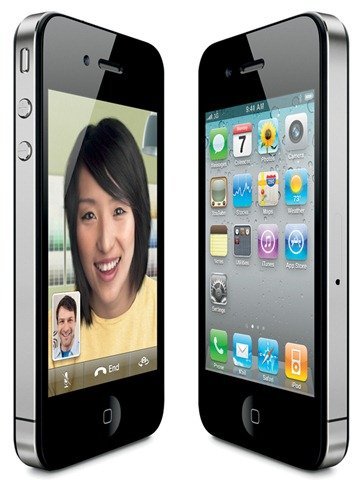 One of our solid Apple sources has just let us know some pretty interesting (and exciting) information surrounding Apple’s upcoming iPhone devices. For starters, we have been told that iPhone model 3,2 – what everyone is assuming to be the Verizon (or at least CDMA-compatible) phone – just hit the “AP” testing stage. This is the very last stage before retail release; final hardware, almost final software.

It is expected that this slightly tweaked version of iPhone 4 would launch with Verizon. BGR has mentioned that the source has told them iPhone3,2 has a SIM card slot just like the current iPhone 4 which is not required with a CDMA phone. BGR has also given some possibilities of the existence of this SIM card slot.

Apart from this, BGR’s source also indicates that iPhone 5 is is “engineering verification test” (EVT) stage. On the other hand, the CDMA iPhone 4 was in the same stage in May.