Yesterday, BGR had reported that the Verizon iPhone 4 is in Final Testing Stages and soon its mass production will start which means that it may be available in the coming months. Today, RichyRich has shared some photos which are claimed to be the photos of N92 iPhone which is believed to be the code number of Apple’s upcoming Verizon CDMA iPhone. 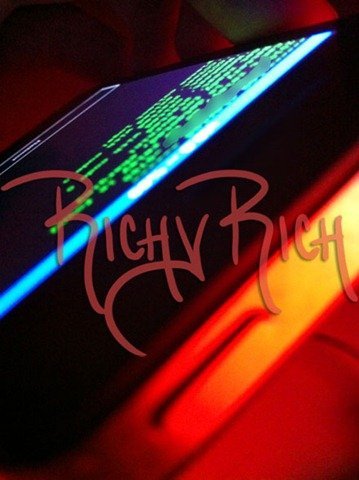 The photos shared by RichyRich are surely of iPhone 4 but from these images we cant see anything different in it than the current version of iPhone 4. It is claimed to be a prototype of N92 which is now almost ready for mass production. 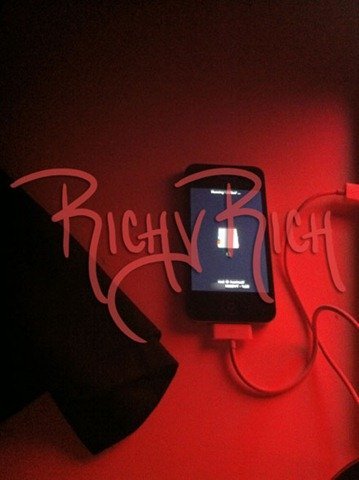 Although the photo doesn’t show the prototype N92 internally but RichyRich claims that the device has a micro-sim slot, just like mentioned by BGR in their recent post.

I was told that the side of the device does in fact have a micro-sim slot, like the current GSM-only variant; although the device is no longer in my sources possession, therefore I wasn’t able to obtain photos for proof. This coincides with Boy Genius’ aforementioned post, which enables us to speculate if this means it has global roaming capabilities, if it’s a one device for all unit, or both.

The photos are claimed to be taken from a Vietnamese repair shop.