With the recent launch of Apple’s iPhone 12 lineup, 5G is expected to play a significant role for carriers and manufacturers looking to attract people to upgrade their devices. With sub-60Hz 5G coverage now extended to more areas by T-Mobile, AT&T, and Verizon, 2020 marks the first time all three carriers supporting the next-generation 5G technology nationwide.

However, getting onto 5G requires more than just a compatible smartphone. For some carriers, customers also need to have the right plan. So, prior to upgrading to a new 5G iPhone or  Android mobile, here is everything prospective buyers need to know before getting 5G plans from the three major US carriers.

Let’s take a deeper look at each of the packages offered by the three major carrier networks’ in the United States, to help customers pick the best plan for their new iPhone 12.

Verizon has four pricing tiers for its “Unlimited” 5G plans. It’s the most expensive of the three carriers, though there is not a vast difference in pricing.

Verizon’s entry-level plan, Start Unlimited, begins at $70 for one line. It does not include mmWave 5G, though Verizon will add that for an extra $10/month. Start Unlimited doesn’t include any hotspot data, and its Apple Music and Disney+  subscription add-ons are only six-month trials.

Verizon calls its premium tier Get More Unlimited, costing $90/month for one line. The plan supports both sub-6GHz and mmWave 5G where supported.

To use 5G on AT&T, customers need to make sure they are on one of the carrier’s latest unlimited plans known as Unlimited Starter, Unlimited Extra, and Unlimited Elite. All include unlimited talk, text, and data in the US, Mexico, and Canada.

Pricing for Starter begins at $140/month ($35 a line) but this does not include any mobile hotspot and data can be slowed when the network is jammed. 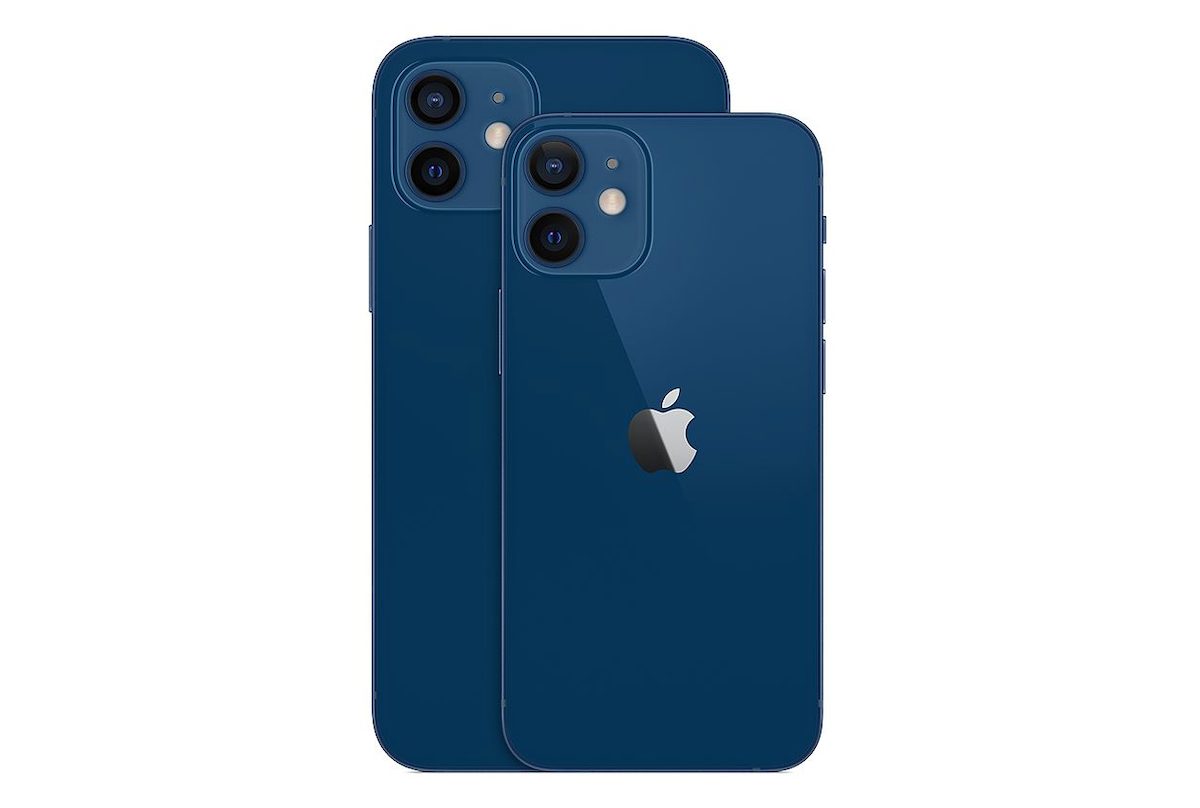 The top plan, Elite, runs $200/month for four lines. It offers free HBO Max, allows for streaming videos in HD, 100GB of data, and 30GB of high-speed mobile hotspot data for each line.

There are two step-up plans as well, known as Magenta and Magenta Plus. The former, which currently runs $140/month for four lines ($35 a line) includes taxes and fees in the monthly price, 3GB of 4G LTE hotspot data for each line, a free subscription to Netflix Basic, or Quibi, as well as international data in over 210 countries.

T-Mobile’s top-of-the-range Magenta Plus plan runs $172/month for four lines ($43 a line) with taxes and fees already factored into the price. Other perks include Netflix’s Standard plan that has HD streaming or free Quibi, 20GB of 4G LTE hotspot data per line, and slightly faster international data.