This new bit of news has come from Jon Prosser, who has a hit-and-miss track record when it comes to Apple leaks, so take this with a grain of salt. Prosser shared the bit of news in Genius Bar podcast, which is hosted by him and Sam Kohl. 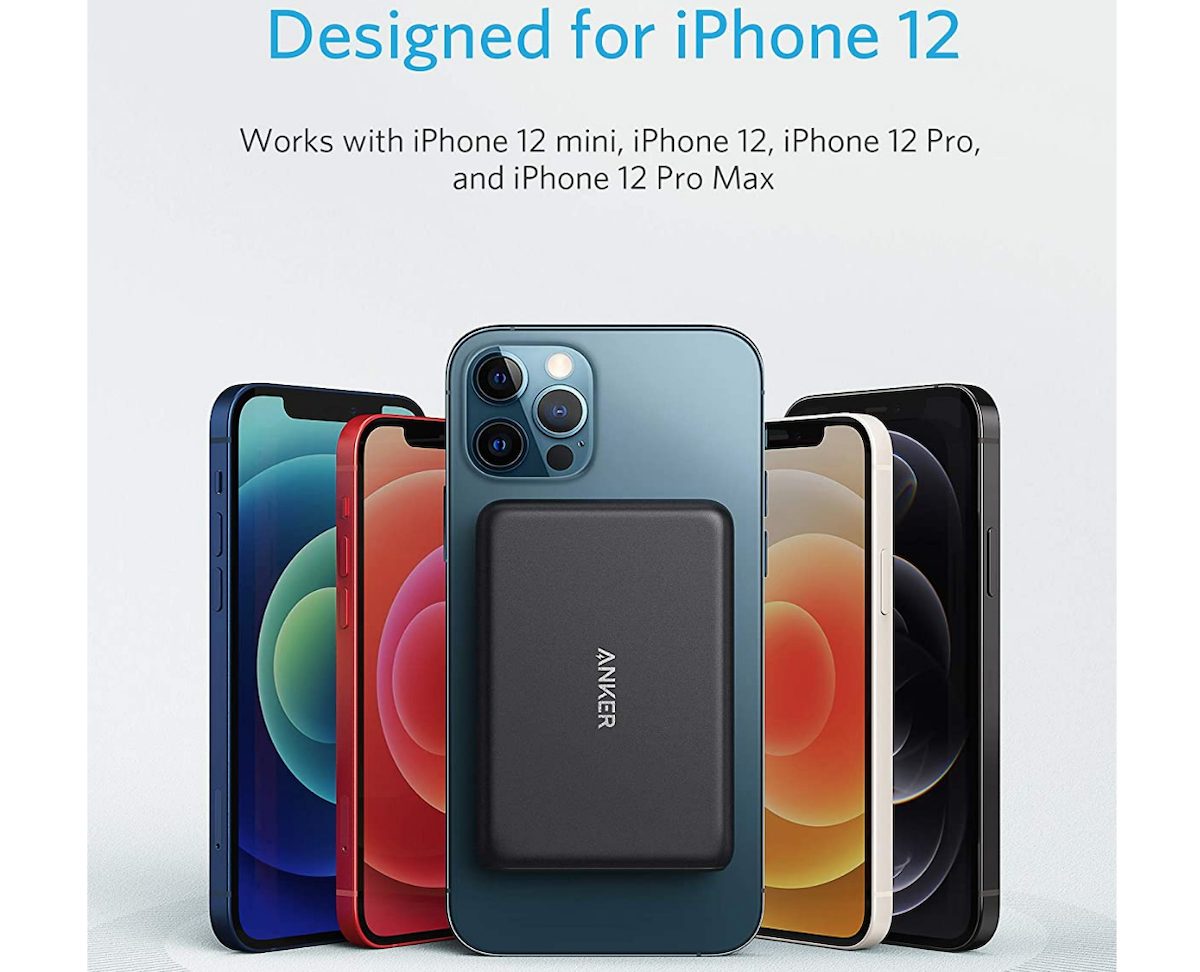 Around 20 minutes into the podcast, Jon Prosser brings up the MagSafe battery packs and mentions that there are two of them that Apple is working on. He noted how iPhone was capable of reverse charging but the feature was never enabled. A MagSafe battery pack could be the ideal accessory to extend the battery capacity of any iPhone 12 model, especially the smaller iPhone 12 mini.

MagSafe connector allows accessories to connect magnetically, and exchange data or charge the iPhone. Apple launched a number of MagSafe accessories when iPhone 12 was announced: charger, cases, wallet, and MagSafe Duo which charges both iPhone and Apple Watch.

Last month, developer Steve Moser had discovered a ‘mobile charge mode’ in iOS 14.5 beta code, which refers to a battery pack for iPhone 12. The code showed that the battery pack would keep an iPhone charged at 90% to delay chemical aging and prolong its battery life.

Bloomberg later released a report which confirmed that Apple is working on the MagSafe battery pack, however, the company has facing software issues that incorrectly indicate that the battery pack is heating up. The company also has to fix issues with the battery pack’s usage with and without an iPhone case.

Prosser is working on some renders for the battery packs so we might have some visuals to go along with the leaks soon.

This is not the first time that Apple is working on an iPhone battery pack. The company previously released Smart Battery Cases for iPhone 11 series and iPhone XS series, which snap on to the smartphone and connect to it using the Lightning port. Hopefully, the MagSafe smart battery pack will be as good as its predecessors, despite the wireless connectivity.

Until Apple gets its issues sorted out with the battery pack, Anker has already introduced an iPhone 12 MagSafe battery pack. It features a 5,000mAh battery, weighs 0.29 pounds, charges using USB-C, and costs $23.99