In what has become a annual tradition, Apple’s new iPhone outperforms all other top-end smartphones offered by competitors such as Samsung. In this speed test performed by PhoneBuff, the iPhone 12 Pro competes against a smartphone that only has twice the amount of RAM, but it also costs a lot more. As per Phone Buff, iPhone had last taken the speed test crown 20 months ago, and has regained it with this test. 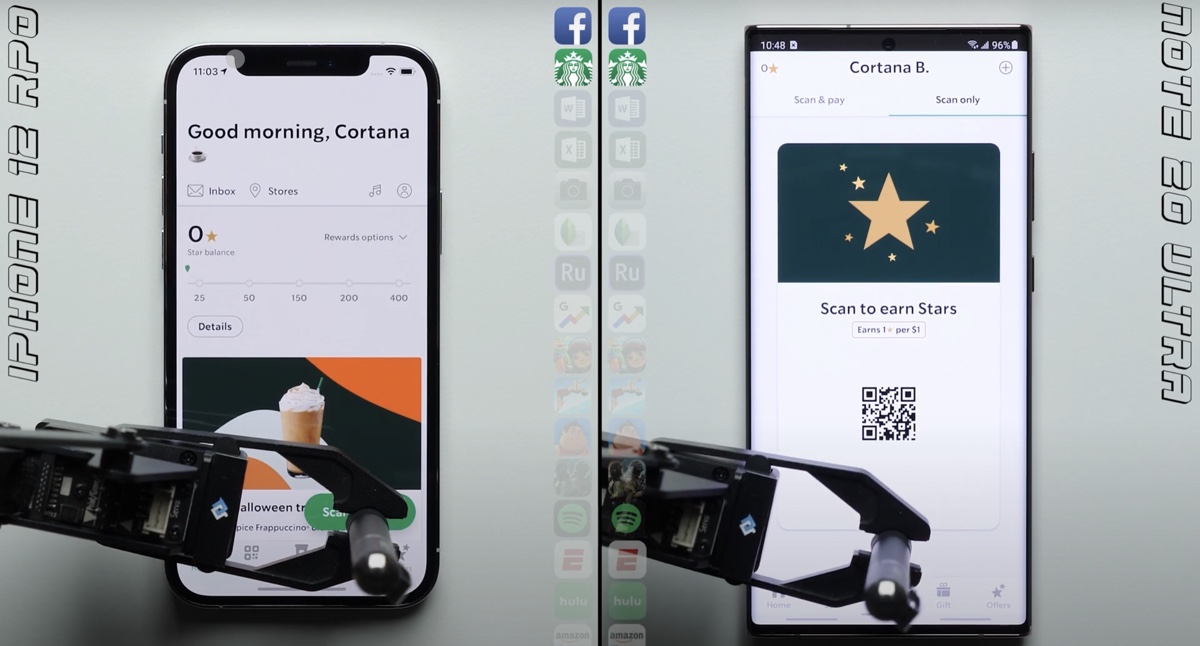 The test puts each phone through the paces by opening a bunch of apps and games in a specific order. As expected, iPhone 12 Pro is faster than the Note 20 Ultra in all tasks, which include opening apps such as Facebook, Starbucks Word, Excel, Camera, Snapseed, Adobe Rush, Spotify, Hulu, Amazon, and a bunch of games. Both devices have to ‘run’ two laps. The first lap includes launching all apps and performing specific tasks, while the second lap puts to test the capability of each phone to resume the app which was launched earlier and get things done.

iPhone 12 Pro took just 1:41 minute to complete the first lap, while Samsung Note 20 Ultra took 1:55 minute to complete it. During the second lap, iPhone 12 Pro took 42 seconds, while Samsung Note 20 Ultra took 46 seconds. One could say that the speed test showed that the devices were pretty close to each other, and it is highly likely that the next Samsung flagship will beat iPhone 12 easily. 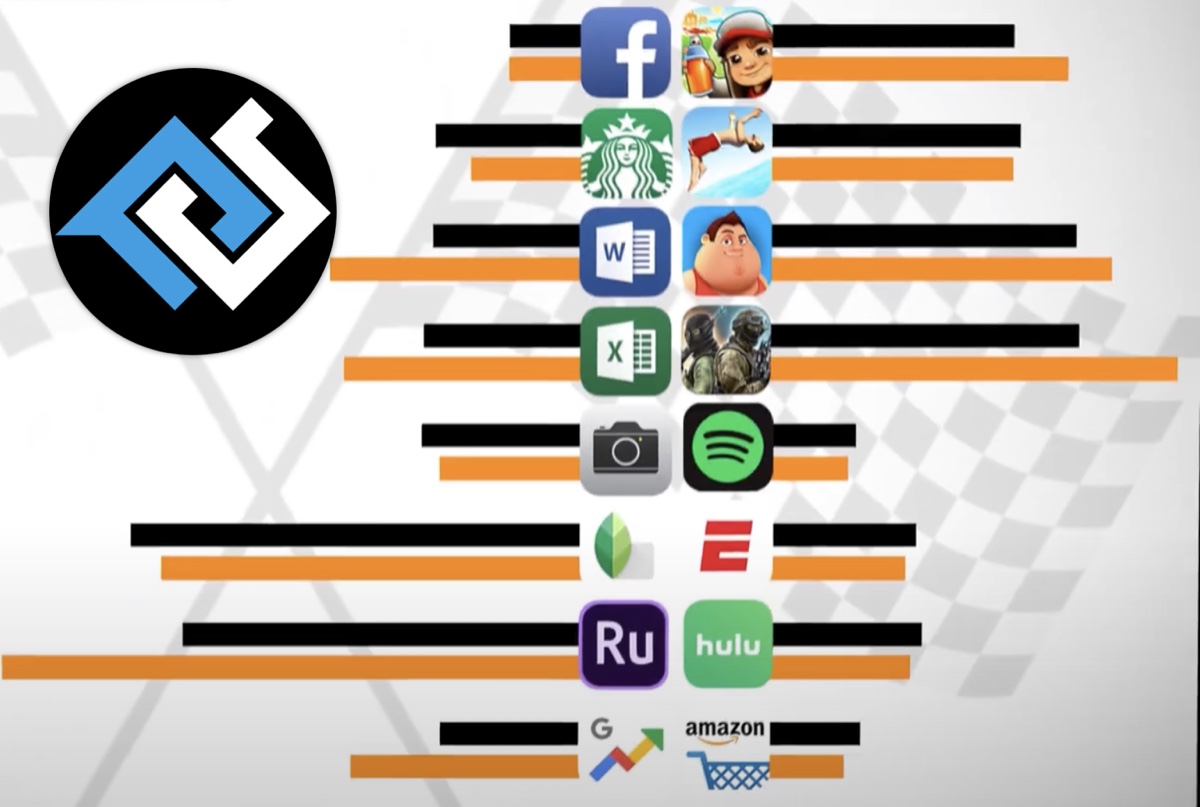 Take these speed tests with a grain of salt. Although the comparison shows which phone might be ahead in specific usage scenarios, these tests do not accurately represent real-world usage. Although iPhone 12’s performance might be ahead of the competition, don’t forget that the Samsung Note 20 Ultra’s 12GB RAM is still twice the amount of the former, and can hold more apps in the background, allowing for certain benefits that the iPhone cannot offer.

Check out the complete speed test video below: