Apple is expected to unveil the next-generation iPhone 13 by mid-September. Although the industry reports claim that the company will launch the new iPhone series in the same month, a new report hints at a possible delay in its launch. New York Times reports that the production of Multilayer ceramic capacitors (MLCC) used in iPhones is facing challenges because of the outbreak of coronavirus.

MLCCs are tiny pieces of ceramic working as dielectric and are used to control the flow of electricity, in op-amp circuits, filters, or bypass capacitors. A smartphone uses more than a thousand MLCCs. Now, two major manufacturers of these ceramic capacitors are experiencing production challenges which are likely to cause a shortage. 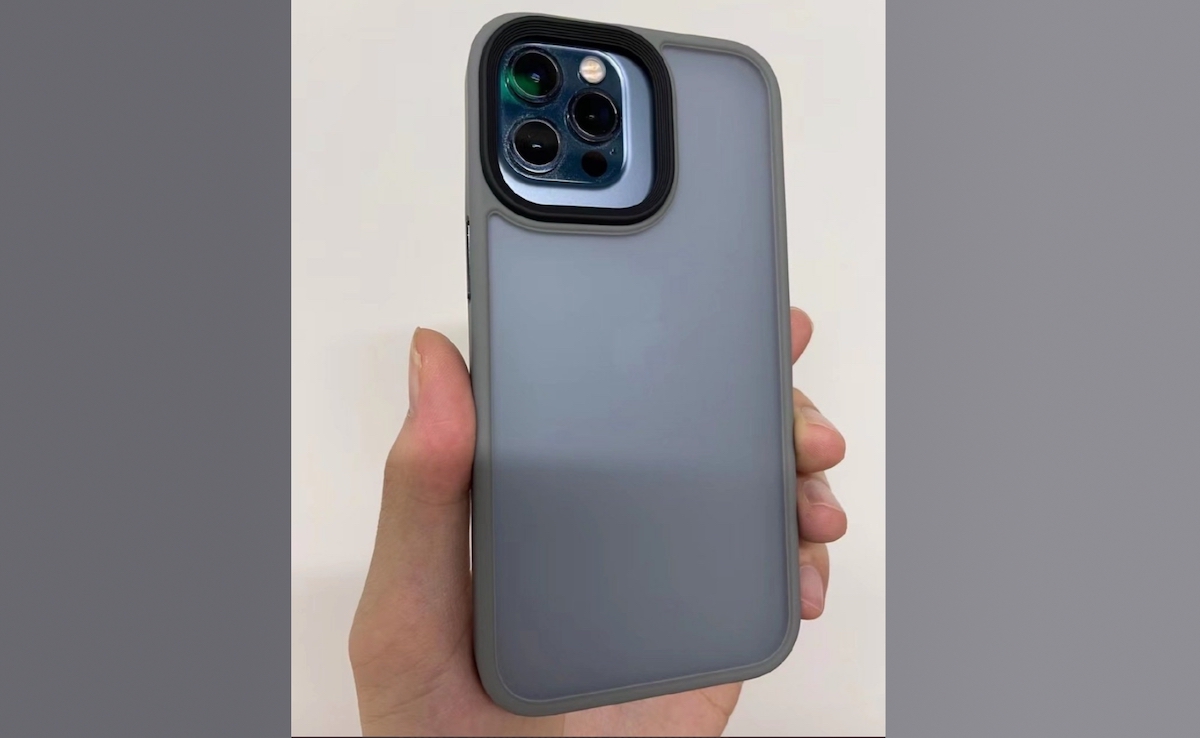 As per the report, two major Japanese MLCCs manufacturers are heavily affected by the resurgence of COVID-19 cases. Murata Manufacturing Co. (the biggest MLCC manufacturer) closed a major production facility in the last week of August and Taiyo Yuden Co. also reported suspension of some operations at its factory in Malaysia. The closure is likely to create a shortage of the component.

AppleInsider points out that both suppliers are listed on Apple’s suppliers’ list. And an analyst of Taiwan-based research firm TrendForce, Forrest Chen says that the supply of MLCC will remain “very tight”.

According to TrendForce, Taiyo Yuden’s reduced output is taking the company an extra five to ten days to deliver orders, on top of the usual 45 to 55 days. This is in part due to the need to find vaccinated truck drivers, and to work through increased cargo flight procedures.

Murata’s issues may worsen in the future, with the Phillippines apparently seeing a spike in COVID-19 cases. A spokesperson said factories in the region are operating normally. 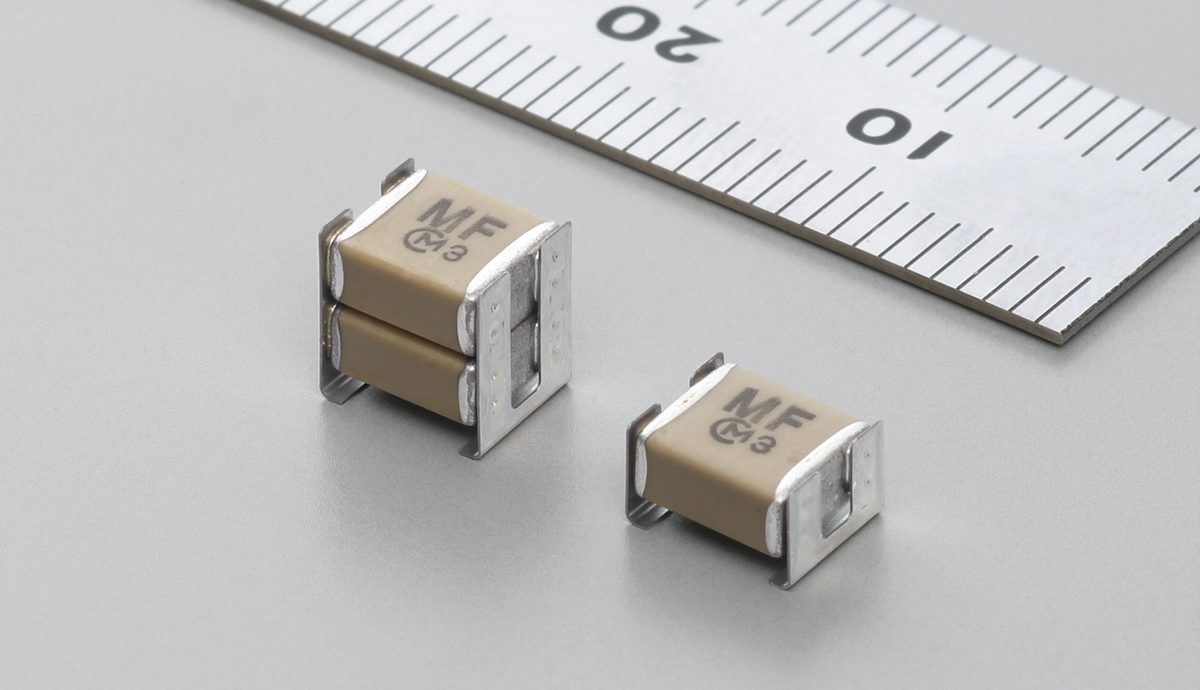 Apple launched a 12.9-inch M1 iPad Pro model with a mini-LED display which faced delivery delays due to display shortages which cost the company billions of dollars. The Cupertino tech giant will not want to miss out on large revenue due to another supply chain shortage. Although the company is not affected by the current global chip shortage, COVID-19 is creating other production issues for the tech industry.
Read More: