Several iPhone 13 owners are reporting a so-called “pink screen” issue that turns the display pink and randomly crashes the device. The problem has been affecting iPhone 13 units since October and Apple support teams say it is a software problem, not an issue with the hardware. 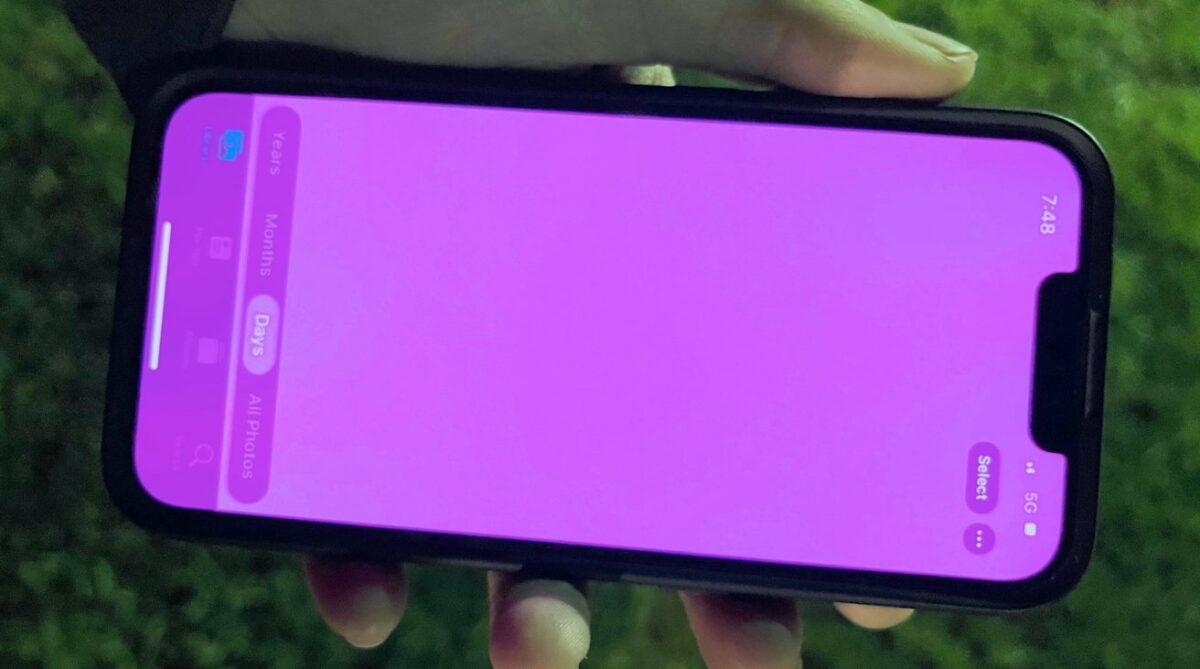 While a small number of affected users were able to get a new iPhone 13, others could not as the Cupertino tech giant said it was just a software bug. According to the reports, there is no way to tell what triggers the issue but it seems to be restricted to the iPhone 13 lineup. One user wrote in November:

my iphone 13 pro max’s screen turned pink and knocked itself out on halloween. it took a moment to shut down and to open. no problems after that. a few weeks later (now), i was deleting some stuff and when i went to my photos library, the whole screen was pink. you could still access the app but the whole thing was pink. Help?

Had the same issue when taking a picture and it froze screen turned pink and then restarted. Called apple support they ran diagnostics and said there was nothing wrong. So gonna keep it until it happens again or happens constantly.if it does i am returning it since I just got it day before yesterday.

Yes, same here. Bought the 13 Pro Max. Started freezing a week later. It would freeze and reboot. The all pink screen happened while trying to use Video. I called Apple right away, they are replacing my 32 day old phone.

According to a report from MyDrivers, it appears that Apple is aware of the issue. The company made a statement on social network Weibo this weekend because the majority of cases seem to be coming from China.

We didn’t notice relevant problems in the hardware of the devices because this situation [pink screen] is caused when the system is locked.

As of now, iOS 15.3 RC does not mention a pink screen bug fix in its release notes which is strange since this problem has been around since the launch of the iPhone 13 lineup with no fix as of yet.