Apple has just been awarded a design patent by the US Patent and Trademark Office for its flagship device, the iPhone 4. The patent has been granted one year after the original filing of application from Apple. The patent clearly details the unique design of iPhone 4 along with its graphical UI in both words and pictures. Meanwhile, Apple has also won a design patent for iPod touch 2007 model along and some other patents related to Apple TV and iTunes. 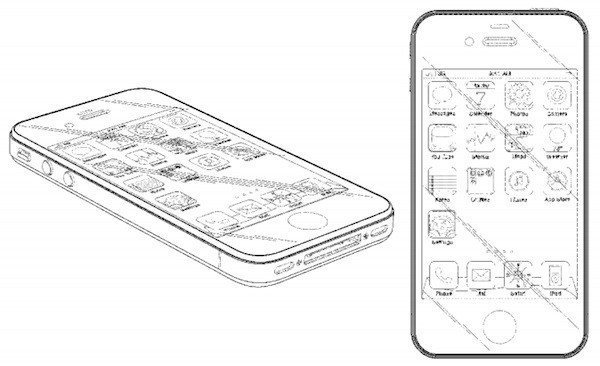 On the other hand, Reuters reports that Apple is scheduled to start producing its next smartphone, the iPhone 5 come this July which will start shipping in September 2011. The iPhone 5 will inherit the same design as its predecessor with a faster dual-core A5 processor like the one in iPad 2.

Apple Inc suppliers will begin production of its next-generation iPhone in July this year, with the finished product likely to begin shipping in September, three people familiar with the matter said on Wednesday.

With Apple winning a design patent and all these rumors floating around at the same time, the real truth behind “iPhone 5 story” remains to be seen. What do you guys think, will we actually see an iPhone 5 this year?