Many of us are frustrated with the fragmentation that GSM and CDMA offer. While there are many other wireless technology standards, these two are the most popular ones. According to a new report by Tech Crunch, the next generation iPhone will support both modes making it a “World Phone”. 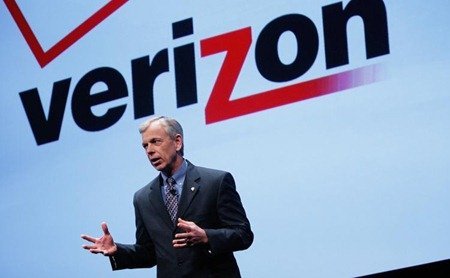 The site received a tip from a developer that claimed a small number of people had signed up for his application using a brand new Apple device that appears to be compatible with both GSM and CDMA. Their source claims it is almost definitely an iPhone 5, running iOS 5.

The developer has asked not to be named, for obvious reasons.

Apple first launched the iPhone back in 2007, at the time it only supported GSM networks. After a long four years, Apple finally released the CDMA version of the iPhone that would be compatible with Verizon Wireless.

Apple is currently having problems with constantly updating both phones, as they have differing hardware. For instance, the latest firmware on the CDMA iPhone is 4.2.8, whereas on the GSM iPhone users already have iOS 4.3.5.