Apple seeded iOS 5 beta 6 to developers several days ago, at the time Redsn0w wasn’t working very well for everyone. Days later, we reported on how to jailbreak the firmware using Sn0wbreeze. That tool did the job, however many people reported they were having problems and Mac users were left alone in the dark. 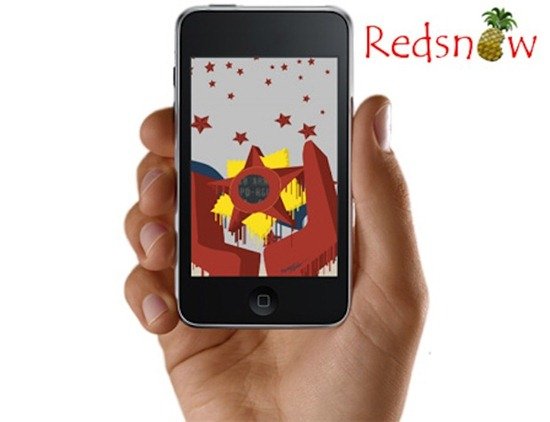 Earlier today, the Dev-Team released Redsn0w 0.9.8b6 that would be able to jailbreak iOS 5 beta 6. The jailbreak is currently tethered, meaning you’ll have to run Redsn0w every time you boot up your iPhone. Another problem is that the boot logo is currently disabled due to some issues.

The Dev-Team has advised everyone to do a clean shutdown before jailbreaking the device using Redsn0w. Other than that, you can follow our step-by-step guide here to jailbreak your iOS device running iOS 5 beta 6.