A recent report claims that the iPhone 5 will support Dual SIM cards for two phone lines, which obviously sounds quite unlikely. iDealsChina seems to have wrongly interpreted the rumor of Qualcomm Gobi cellular / data chipset (the one installed in CDMA iPhone 4) to be included in iPhone 5 as a feature that will support two GSM phone lines. Instead, the Verizon iPhone‘s chipset allows a GSM and a CDMA connection in the same handset. 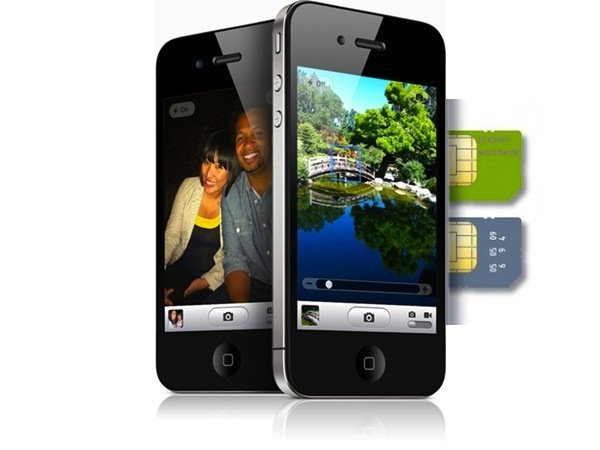 Without a doubt, having two phone lines in the same handset is a lot more practical than carrying two handsets at the same time. However, the famous Chinese retailer iDealsChina does have a history of incorrect reports in the past including an iPhone nano rumor, back in 2008. Though their reports of iPhone 3G and iPod nano 4G turned out to be spot on. I guess only time will tell about this one. What do you think?