As per tradition, Apple regularly gives iPhones to different magazines and professional photographers before the launch of new models to test them out and share real world samples. iPhone 7 and iPhone 7 Plus have received the same treatment. ESPN, Sports Illustrated, Outside Online and Professional photographer Austin Mann with National Geographic got their hands on time with iPhone 7 before launch and they have posted their results online for the word to see. Spoiler alert: the photos are amazing and much better than what some reviews might have you believe.

Starting with Austin Mann, one of the professional photographers who gets an iPhone every year for review. He collaborates with National Geographics and takes photos and videos in exotic locations all over the world. For iPhone 7, he went to Rwanda, Africa, to take some photos of wildlife and nature. It seems that Austin has done a better job than even Apple at showing off how good the iPhone 7 Plus camera is.

These are my favorite shots from his review. Note the sharpness in the foreground and the shallow depth of field in the background. This is the upgraded f1.8 aperture and new ISP at work. 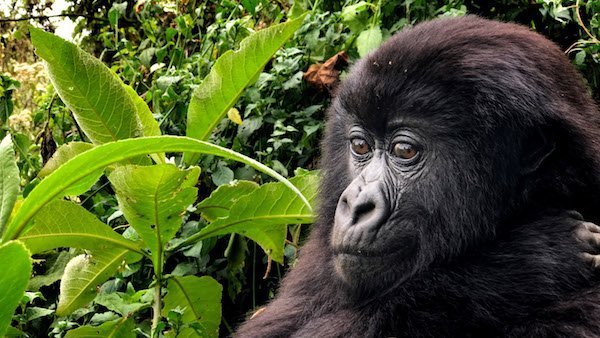 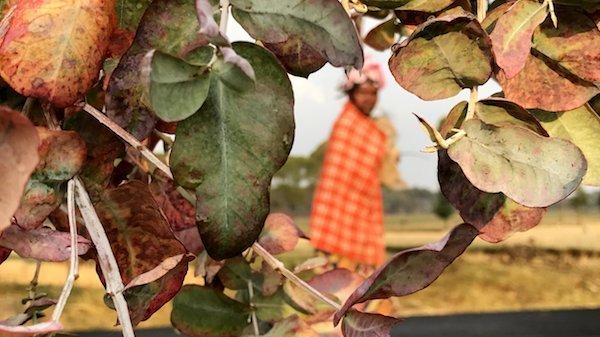 Austin has also noticed improvements in the dynamic range of the sensor. It seems to provide better exposure than before to show more details in photos, even in non-HDR mode. The time-lapse mode has also received some improvements and has better exposure adjustment for scenes with dynamic lighting conditions.

Make sure to check out his tips for taking travel photos with iPhone 7 on National Geographic’s website.

Sports Illustrated used the iPhone 7 to shoot some photos during an NFL game.Before seeing photos by Austin and other sources, I would have believed that perhaps Apple has messed up the colors in the new camera sensors. However, as good as the photos by SI are, the post production on them has really made them saturated. They look too much like screenshots from a video game.

ESPN took some great photos of the US Open using the iPhone 7. The sensor picks more details than ever from darker areas of the photo, and this is evident in a number of photos from by ESPN. Below is my favorite photo from their coverage. 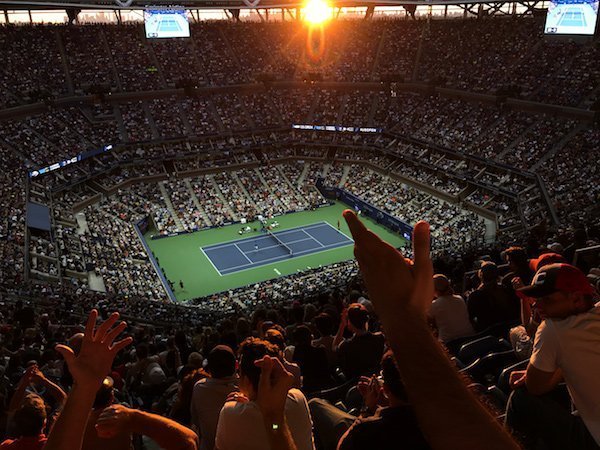 Outside Online also took some nice outdoor photos. The color reproduction is vivid and accurate as can be seen in their photos. 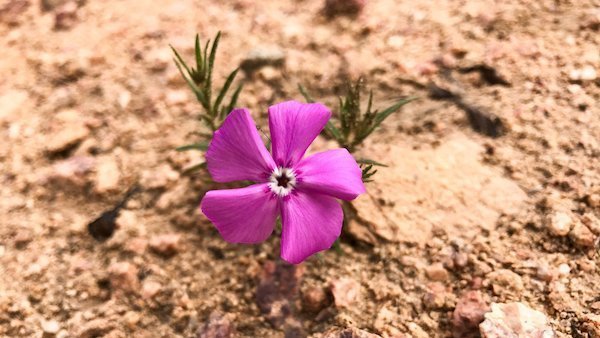 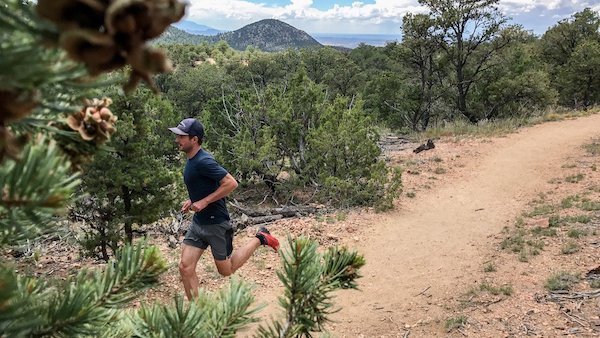 In a nutshell, the camera is perhaps the biggest leap forward in iPhone 7 and a much overdue one. Competitors had stepped ahead with sharper optics but it seems that Apple has jumped back in front of the league with iPhone 7’s combination of lens, sensor, and ISP.