iOS 10.1 and tvOS 10.0.01 have received their third developer betas, with iOS 10.1 also getting its third public beta update. iOS 10.1’s major new feature is Portrait Mode for iPhone 7 Plus. Other changes include bug fixes and performance improvements. 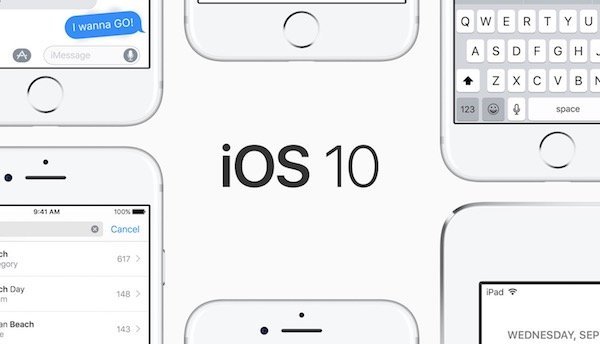 iOS 10.1 beta 3 is under 60MB and even less for most iOS devices so we  don’t expect any major changes. The second developer beta was released over a week ago and had a number of updates including changes to the iMessage app drawer, replay button for iMessage effects, the ability to view effects even if Reduce Motion is enabled, fixes for notifications and more. iPhone 7 and iPhone 7 Plus users reported improved performance however animations glitches are still there even after this latest beta update.

If you are already on a previous iOS 10.1 beta, head over to Settings > General > Software Update to download it over the air. You can also sign up with Apple’s Public Beta Software Program to download and install iOS 10.1

Introduced with iOS 10.1 beta 1, Portrait Mode is exclusive to iPhone 7 Plus due to its dual cameras. It brings DSLR style blur and bokeh effects to photos by utilizing both cameras to create a depth map. So far, beta users have really liked the feature despite its shortcomings in various scenes and with different subjects. In good light conditions and especially when taking portrait shots of people, the results are very good. Even without Portrait Mode, iPhons 7 and 7 Plus cameras are major improvements over previous generation iPhones. Check out our list of iPhone 7 camera reviews.

tvOS 10.0.1 beta 3 contains minor user interface and developer focused fixes. The update still does not include Single Sign-On and there is no word from Apple when they will release it. Their tvOS web page still says ‘coming soon’ for Single Sign-On. Single Sign-On is expected to work with iOS devices too, with a TV app, after launching on Apple TV.