With the news of the iPhone location db being stored on users devices and computers, a media storm has ensued.  Apple has since issued a statement and voiced that they would fix this quickly.  Well, that fix is on the horizon with iOS 4.3.3, which is due to release in the next couple of weeks. 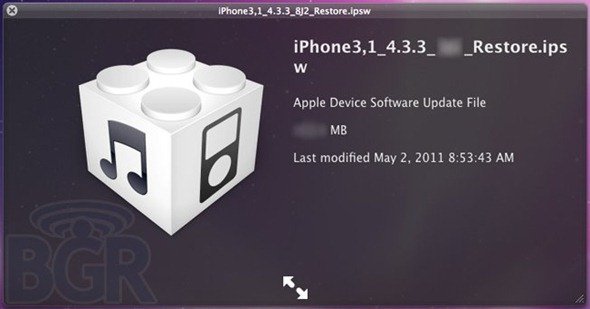 According to several sources, the new iOS build will have several fixes in it, including:

There is also word that Apple may also be closing up some more Jailbreak holes that were found with iOS 4.3.1. I wouldn’t bet on that news, knowing Apple, they will wait for the next major release to do any hole patching or baseband upgrading. As with any update though, Jailbreakers and unlockers should beware, until the jailbreak or unlock is released.