CrunchGear has skeptically posted a few photos of what appears to be an iPod Touch 5G (most likely fake) showing a capacitive home button and 128Gb of memory. It is believed to be some sort of a prototype device that somehow made it into the wild. The back of the device is made up of aluminum, something we are expected to see in iPhone 5. Take a look at these photos and tell us what you think.

Marked with the “DVT-1” badge found on the earlier examples of the iPod Touch discovered in 2010 that sported front and back cameras, this model has 128GB of memory, is running firmware 4.2.1MC14 and is marked model MC550LL which points to a Mac Pro model as well as a permutation of the 4th Gen iPod Touch. 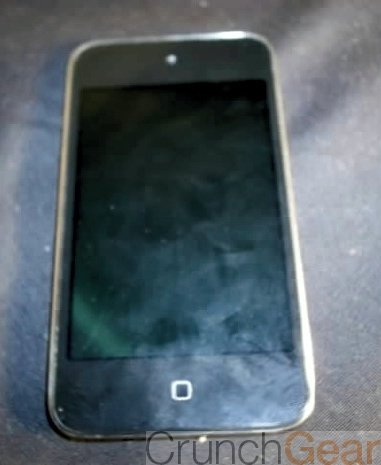 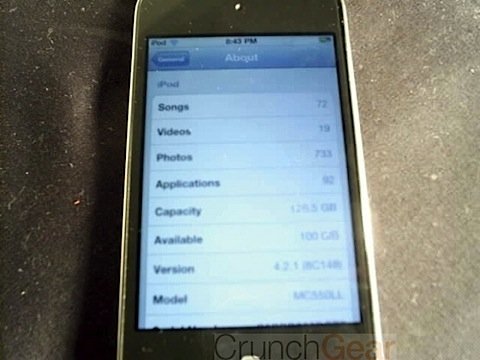 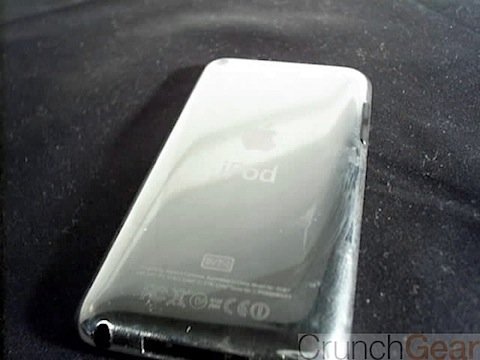 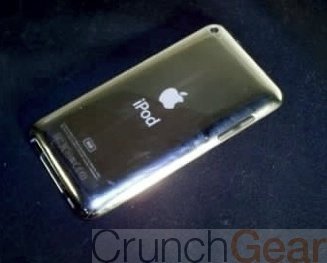