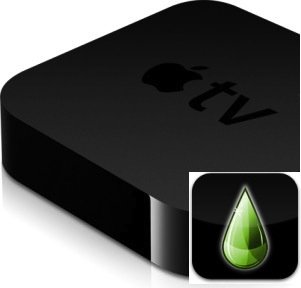 According to Eric Sadun, she was successful in jailbreaking the new Apple TV with GeoHot’s Limera1n tool but unfortunately could not install OpenSSH rendering the jailbreak useless at the moment.

The Limera1n page has updated to indicate that Apple TV jb is “technically supported”. I can confirm that I put my ATV2 into DFU mode and was able to “jailbreak” it.

But since no AFC services or OpenSSH were installed (let alone APT), there’s nothing that really can be done with it at this time.