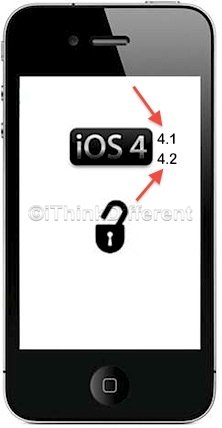 The master baseband hacker @sherif_hashim has just posted a “heads up” tweet for all those waiting for an unlock for their iPhone 3G(S) or iPhone 4 on iOS4.1 (baseband 05.14.02 & 2.10.4) that a newly found baseband crash is currently being worked on and some early “initial success” has already been achieved. 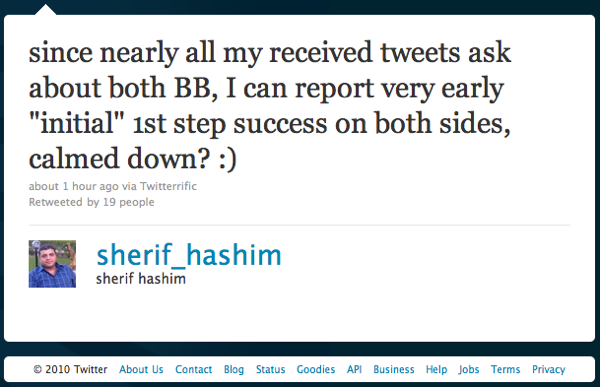 That’s pretty much all we know for now but we can expect the unlock to be released sometime after iOS4.2 for iOS devices has been announced in the coming month by Apple.