In an interview with Vogue’s Anna Wintour at the 2021 RE:WIRED event, former Apple design chief Jony Ive confirmed that he is still working with the Cupertino tech giant.  Ive was part of a panel called “Designing for the Future We Want to Inhabit,” where he spoke on broad topics like Steve Jobs, wearables, and his design company, LoveFrom. 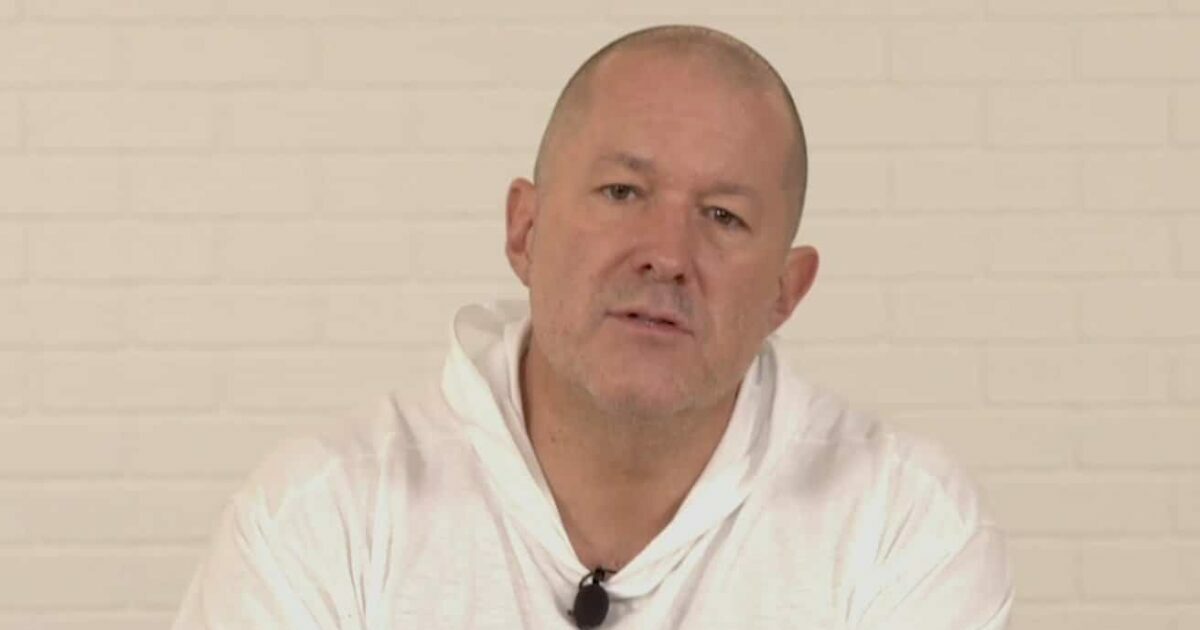 Ive confirmed that his design company, LoveFrom, is working with Apple but he held back on details regarding what specific projects he has worked on for the Cupertino tech company. He also did not comment on whether or not he has been involved with the development of new devices. In addition to working with Apple, Ive’s company has worked with  Airbnb, Emerson Collective, Moncler, and Ferrari, and more.

During the panel, Ive also touched on the future of wearables, saying he expects wearable technology to continue to advance to the point where some devices will be embedded in the body. “There’s no doubt… that some of these products will disappear beneath our skin,” he said. “I can’t think of anything more personal, more specific, more individual, and more intimate than things being inside us.”

In a discussion about the 20th anniversary of the first iPod, Ive said that the device was Apple’s first piece of wearable technology. “I think what the iPod really marked was the beginning of creating far more specific products and devices,” he said.

On the topic of Steve Jobs, Ive said that he remembers Jobs for his ambition and his values. “There was this relish, this celebration of being surprised,” said Ive. “Even if the surprise actually meant that he was wrong. He was far more interested in the learning than in being right.”

Ive said that some of his memories of his most productive times with Jobs were when the pair would walk together and be thinking close to one another. “Almost always, in my experience, the most powerful ideas occur quietly, and they are fragile,” he said.

Ive’s full discussion with Anna Wintour can be watched on WIRED’s website here.